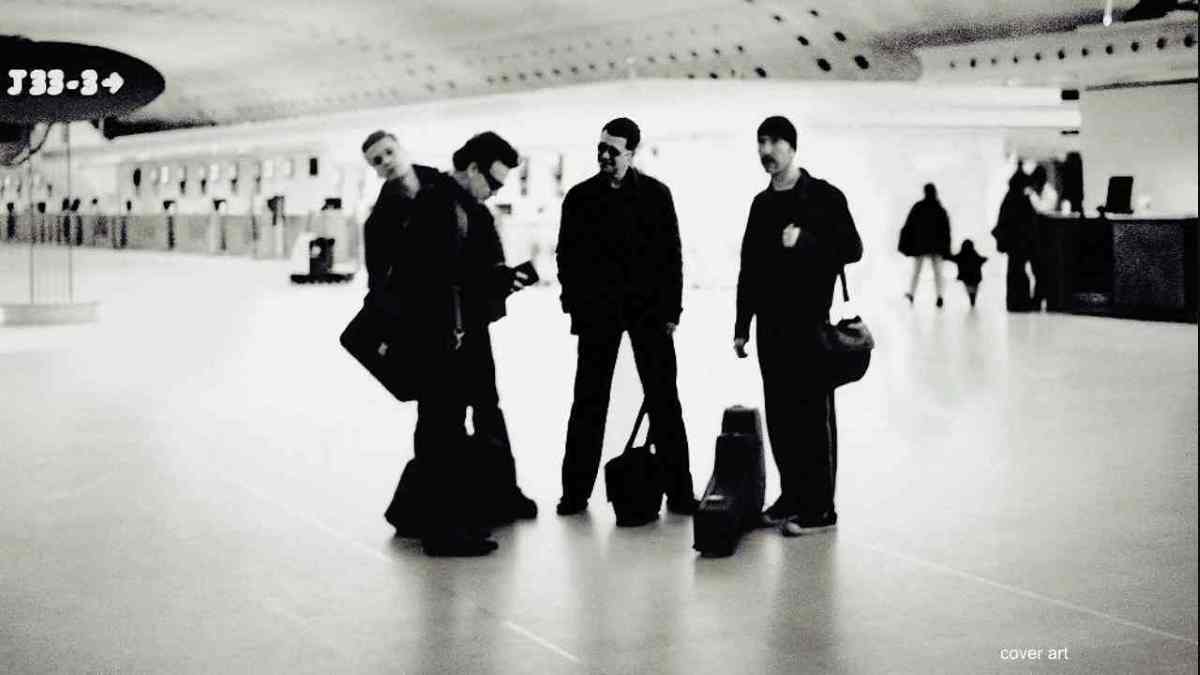 (hennemusic) U2 are sharing video of a 2001 performance of their classic, "Beautiful Day", ahead of its inclusion in a series of expanded 20th anniversary reissues of their 2000 album, "All That You Can't Leave Behind."

Directed by Hamish Hamilton, footage of the lead track from the group's tenth studio record was captured during the Elevation Tour at the Fleet Center in Boston, MA, with audio to be featured in the forthcoming package's bonus live album, "Elevation Live From Boston."

"Beautiful Day" earned U2 a Grammy Award for Record Of The Year in 2001, while "All That You Can't Leave Behind" went on to sell more than 12 million copies.

Due October 30, the multi-format 20th anniversary series will be available in Standard, Deluxe, and Super Deluxe editions on CD, alongside vinyl, and digital versions that will feature a new 12-track remaster of the record and include an additional track, "The Ground Beneath Her Feet", in all formats. Watch the video here.