Ozzy Osbourne In The Studio For 'Ozzmosis' Anniversary 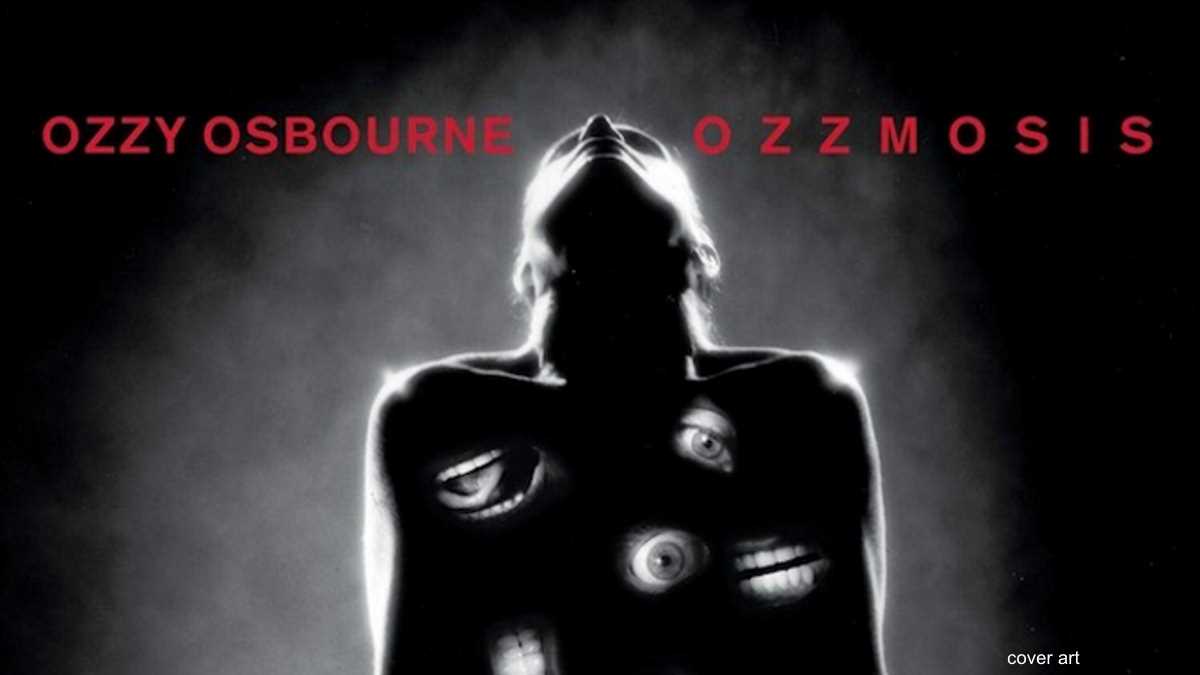 The 25th anniversary of Ozzy Osbourne's "Ozzmosis" album is being celebrated this week by the syndicated radio show In The Studio With Redbeard: The Stories Behind History's Greatest Rock Bands, celebrates.

The show's host Redbeard had this to say, "Ozzy Osbourne's biggest seller in about fifteen years, 1995's Ozzmosis, containing 'Perry Mason' and 'See You On The Other Side', ironically was released after he had announced a very high profile retirement. The album, his seventh studio album, peaked at #4 on the Billboard album chart with US sales over three million copies.

"So was Ozzy serious about retirement at the time? "I wouldn't say that I was serious," the ageless hard rock godfather doesn't mince words. "I'd say I was DUMB."

"I have what we call in the family 'wobblers'," Ozzy explains. "I get pissed off. I had a pissed off day, and I said to (wife/ manager ) Sharon (Osbourne), 'I don't want to do this anymore. I'm sick and I'm tired of being on the road, I'm sick of going to doctors. My voice is never right...' Meanwhile, all the time I'm selling tons of records, the gigs are filled up. No one's really complaining, but I am. And Sharon said to me, 'Do you want to retire?' And I replied, ' That's it. I've done it, I've done it, I've achieved everything that I wanted to achieve. I want out. I want to to now what it's like to be a regular guy.' So I learned one big thing: don't ask for too much, because sometimes you'll get it."

"Then when I had calmed down, I thought, 'What have you done? It was fun for awhile. I didn't have any commitments. I had my little house in England, I had my toys, my motorbikes, my cars... I got this weird habit when I get antsy. I sit in the kitchen, then keep standing up, open the refrigerator door, look in, close it, sit back down. Then stand up, open the refrigerator door, close it, sit back down. And my wife says, 'What's wrong?' 'I feel like a fish out of water.' And she said,' Well, I only do what you tell me to do. You tell me you wanna disband, I disbanded. What you wanna do now?' And I said, 'Me without a band is like I'm walking around naked or something.'"

"So hear about the emperor's new clothes with Ozzy Osbourne on the twenty-fifth anniversary of Ozzmosis in this revealing in-depth classic rock interview." Stream the episode here.