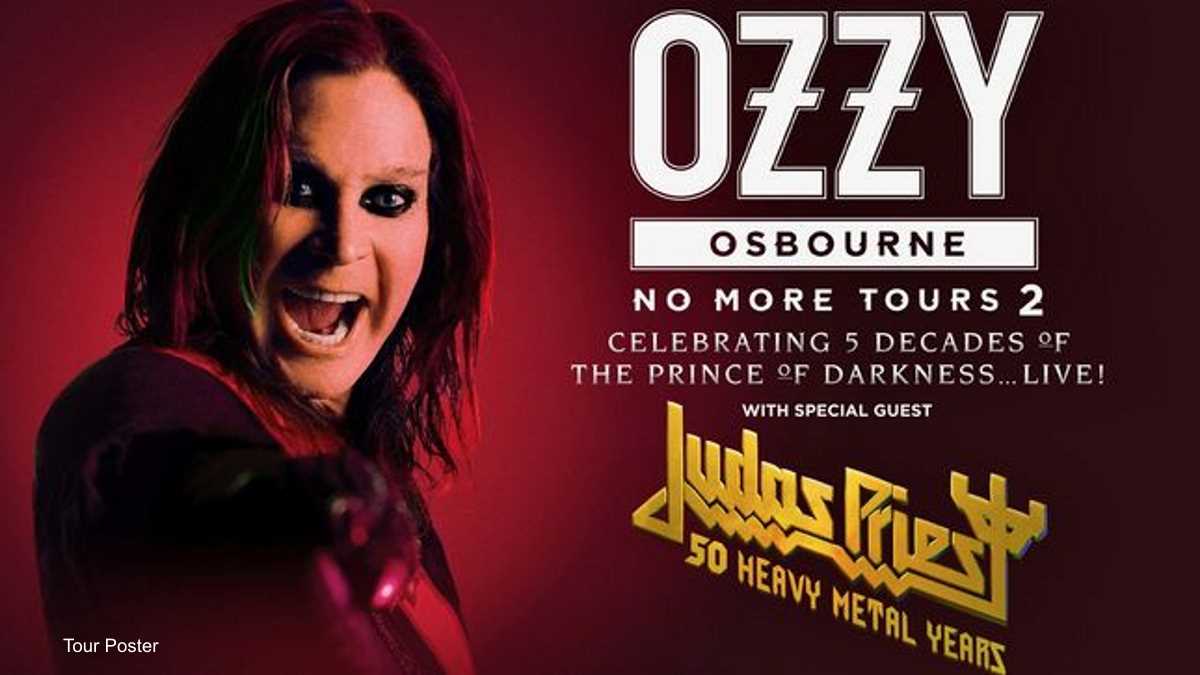 Ozzy Osbourne has announced the rescheduled dates for the UK and European leg of his No More Tours 2 farewell trek that will feature special guests Judas Priest.

The tour is now set to kick off on January 26th, 2022 in Berlin at the Mercedes-Benz Arena and will wrap up on March 14th in Glasgow at The SSE Hydro.

A new stop at the Budapest Arena in Hungary has been added to the tour on February 2nd, which will not include Judas Priest. The rescheduled North American dates have not yet been announced.

Ozzy had this to say, "I really want to thank my fans for their loyalty and for waiting for me. Believe me, I can't wait to see you all again. Please stay safe in these uncertain times. God Bless you All! Love Ozzy"

See the dates below: