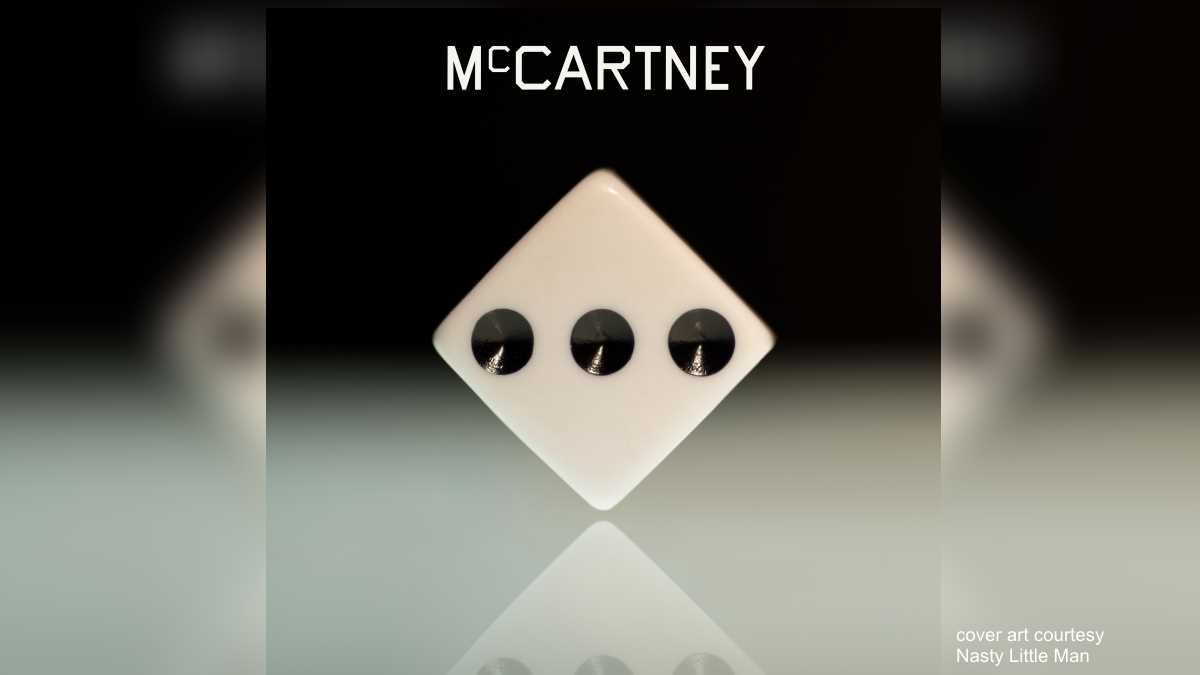 Paul McCartney has announced that he will be releasing his new solo album, "McCartney III", on December 11th in various formats including special limited edition vinyl from Third Man Records.

The new album comes 50 years after the release of Paul's self-titled debut and was not planned, but when the Beatles legend found himself with free time due to the pandemic, he got to work.

He explains, "I was living lockdown life on my farm with my family and I would go to my studio every day. I had to do a little bit of work on some film music and that turned into the opening track and then when it was done I thought what will I do next?

"I had some stuff I'd worked on over the years but sometimes time would run out and it would be left half-finished so I started thinking about what I had.

"Each day I'd start recording with the instrument I wrote the song on and then gradually layer it all up, it was a lot of fun. It was about making music for yourself rather than making music that has to do a job.

"So, I just did stuff I fancied doing. I had no idea this would end up as an album."

The album will be released digitally, on CD and on special vinyl configurations that will range from standard 180g to a Third Man Edition of 3,000 hand-numbered red vinyl copies, a '333' Edition sold only via Third Man Records online store and limited to 333 copies on yellow-with-black-dots vinyl created using 33 recycled vinyl copies of McCartney and McCartney II, a U.S. indie retail exclusive pressing of 4,000 hand-numbered white vinyl LPs, and more, according to the announcement.