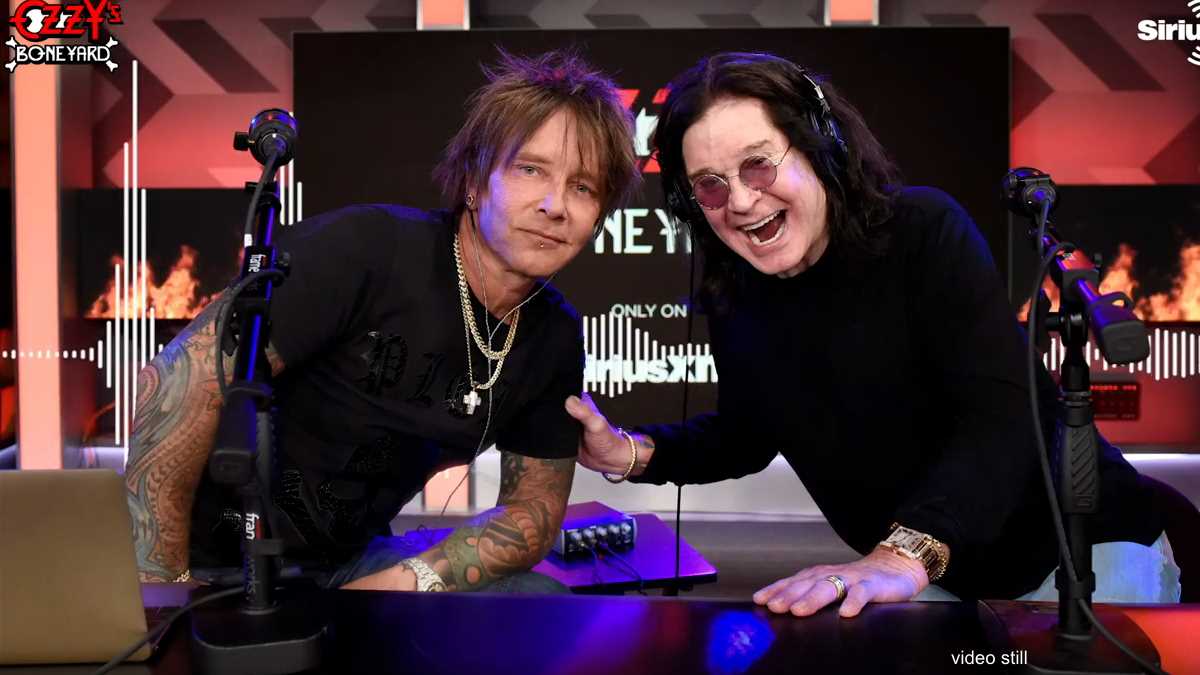 Ozzy Osbourne revealed that he once received a phone call from Eddie Van Halen asking him if he would sing in his band and the Black Sabbath icon also reflected on Eddie's skills.

Eddie Van Halen passed away earlier this month after a long battle with cancer. Ozzy discussed the legendary guitarist during a new episode of Ozzy Speaks on his SiriusXM channel Ozzy's Boneyard with co-host Billy Morrison.

Ozzy said of Eddie's playing, "You think you've seen it all. Then out of the blue, somebody comes out with such a revolutionized way of playing. To watch Eddie play was, like, his hands would turn into a spider. It was remarkable. He always made it look like it was so easy."

Osbourne was also asked if he and Eddie ever had the opportunity to work together. Ozzy responded, "No, no, no. He phoned me up one time and asked me if I wanted to sing in his band, way after Sammy [Hagar].

He then added, "I think he was a bit drunk. We've all done one of them - calling at four o'clock in the morning, going, [unintelligible]." Fans can listen to the full episode via SiriusXM's Ozzy's Boneyard during rebroadcasts over the weekend. Check out the clip of Ozzy discussing Eddie below: