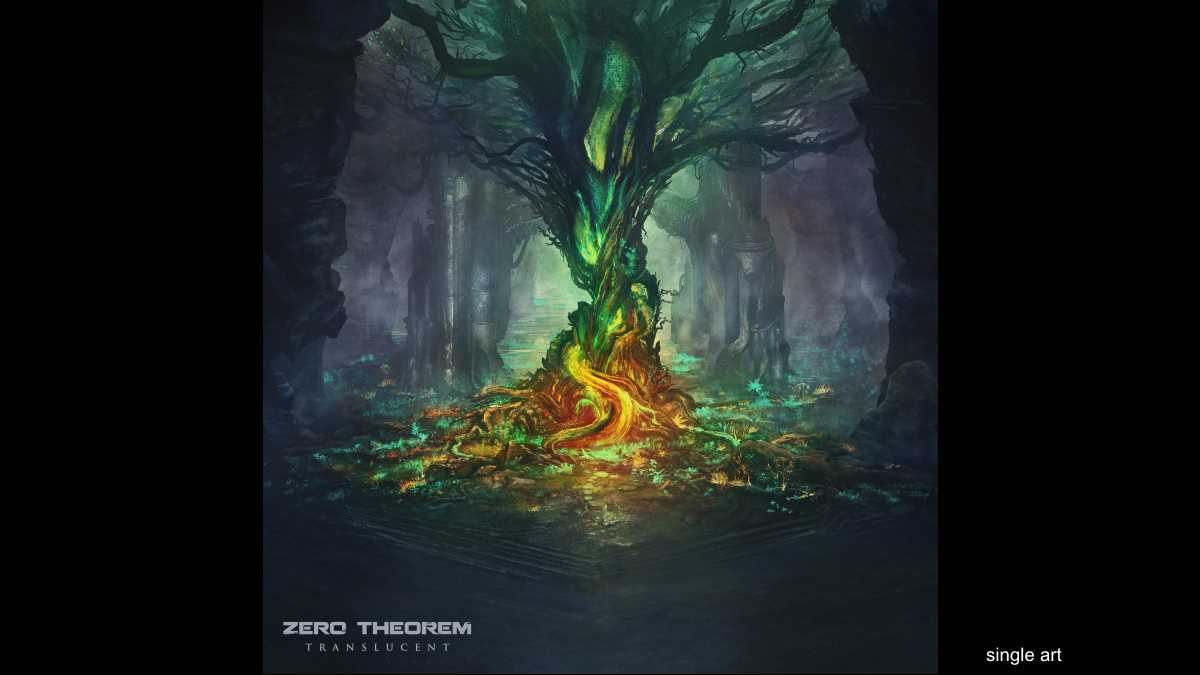 Zero Theorem recently released an animated video for their latest single "Translucent" and to celebrate we asked vocalist Caesar to tell us about the track and video. Here is the story:

"Translucent" represents the act of seeing through one's outward or public persona to identify the authentic self within. As with other songs throughout 'The Killing" recordings, "Translucent" depicts a scathing character portrait while questioning the validity and usefulness of the artificial trappings of our daily lives.

In the accompanying video for 'Translucent', directed and animated by Elvis Freitas, a rogue alien leads an aerial and ground attack in search of a mysterious energy source on a foreign planet.

The general and his forces ruthlessly overtake a group of translucent beings, capturing and assimilating the energy source in the process.