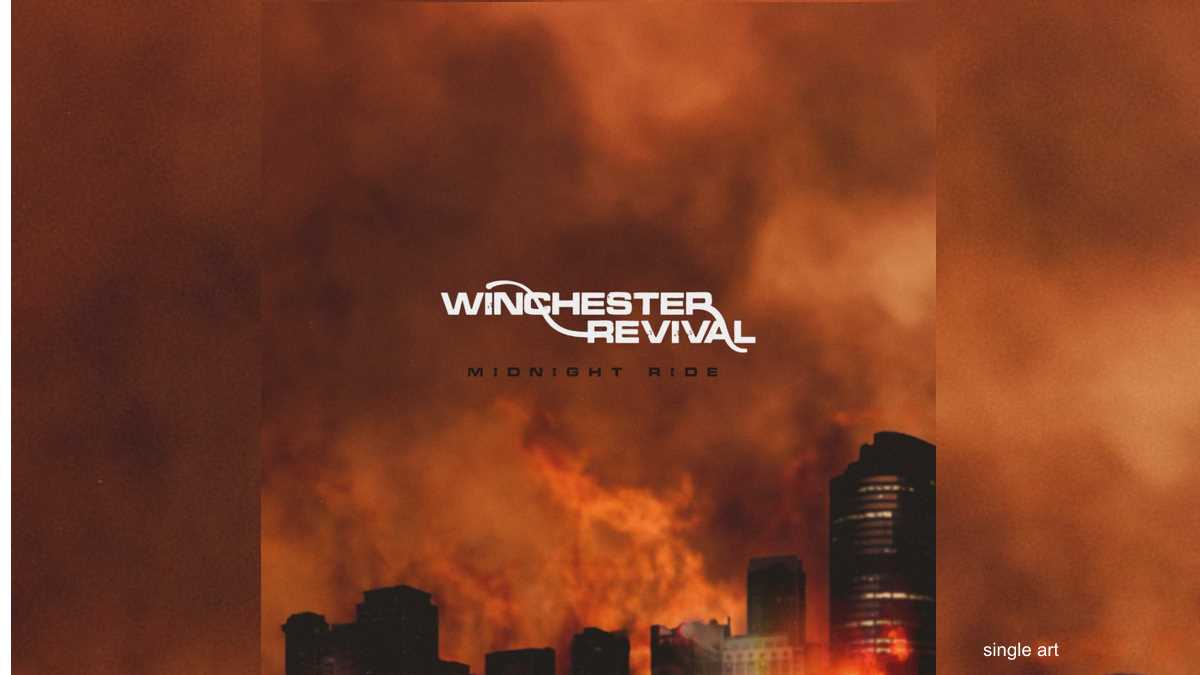 Aussie classic hard rockers Winchester Revival recently released their new single "Midnight Ride" and to celebrate we asked them to tell us a little bit about the track. Here is the story:

We are a hard-rock band from Brisbane, Australia and we have got one goal - to give back to the world what was once known as true... that is, hard rock n roll music.

To whet your appetite for what we stand for, we present you with our single 'Midnight Ride', and let me tell you that this song hits hard with Danes loud drums, Josh's rude bass, Jack's aggressive guitar tones and lead singer Max Saltmarsh's stand out killer vocals.

Midnight ride is about going for late night drives and going deep into thought about life and clearing your head from real world problems while having a good time.

Midnight Ride came about when our bass player Josh was thinking of what he likes to do and what he'd rather be doing with the hours that he's awake. Started off with all the 'midnight rides' I like to do with all my car mates, and how I have the most fun when I'm up till 3am. Then he thought of the band, and the things we like to do at that time. So it became a bit of a parallel between the two worlds.

Josh presented the song idea to the band and as whole and we put the song together in just a few hours that day and just a few months later with the help of our producer 'James North' from JNP Productions we managed to record the song while adding in some distorted synths, effects and percussion extras to really make the song hit hard!