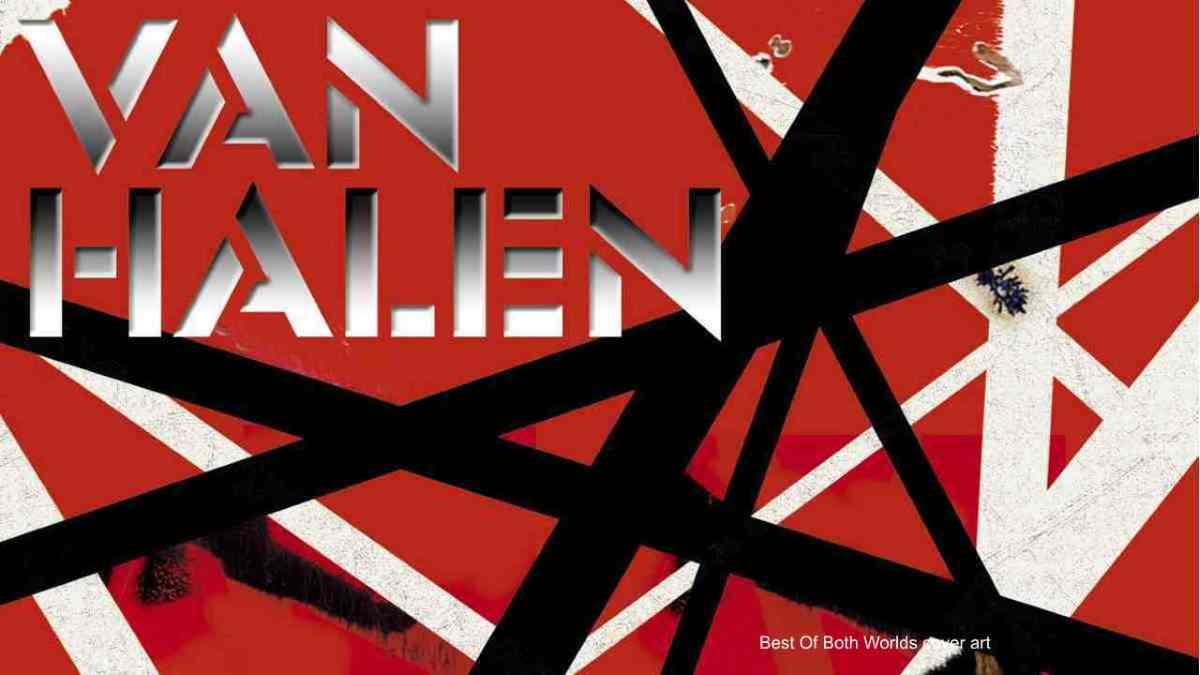 (hennemusic) An Eddie Van Halen memorial in the rocker's adopted hometown of Pasadena, CA is being investigated following an October 26 meeting of the Pasadena City Council.

According to the Pasadena Star-News, elected officials directed City Manager Steve Mermell to bring together a public group to create and review ideas on how to best honor the iconic guitarist, who passed away on October 6 at the age of 65 after a long battle with cancer.

Among the ideas initially discussed include a monument or statue, a plaque on one of the band's former stomping grounds, turning Eddie's childhood home into a historic landmark, renaming a walkway in the city-owned convention center where Van Halen played some of its early shows, or the renaming of a park or an alleyway.

A local tribute to Eddie Van Halen was spearheaded by residents Randa Schmalfeld and Julie Kimura, who raised $5,200 (exceeding their $3,000 goal) through the online fundraising platform gofundme.com. Read more here.