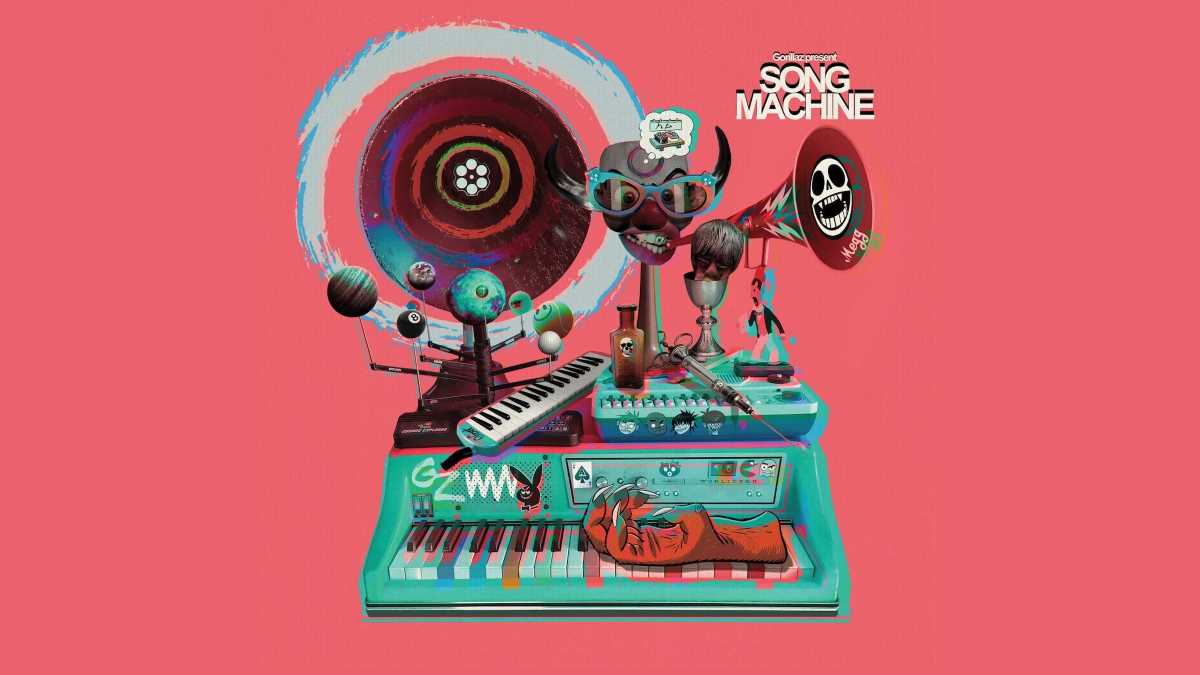 Gorillaz have a new full-length scripted movie in the works, Damon Albarn revealed during a new interview with Radio.com for their New Arrivals show earlier this week.

Albarn discussed a variety of topics during the appearance including new music, working and hangout with Beck, plus he also shared some details about their plans to make a movie.

Damon had the following to say, "Well, we are supposed to be making a film while we're doing season two (of 'Song Machine'). We signed contracts, we've begun scripts and stuff.

Making an animated film that's kind of abstract is quite a big risk for a movie studio because they're very expensive. If you're telling a slightly obtuse, weird story, that only sometimes makes any sense, it's quite difficult.

"That's what we've discovered...We will do it; we are doing it. I see a lot of people doing animated videos these days but I don't think they really touch the quality of ours."