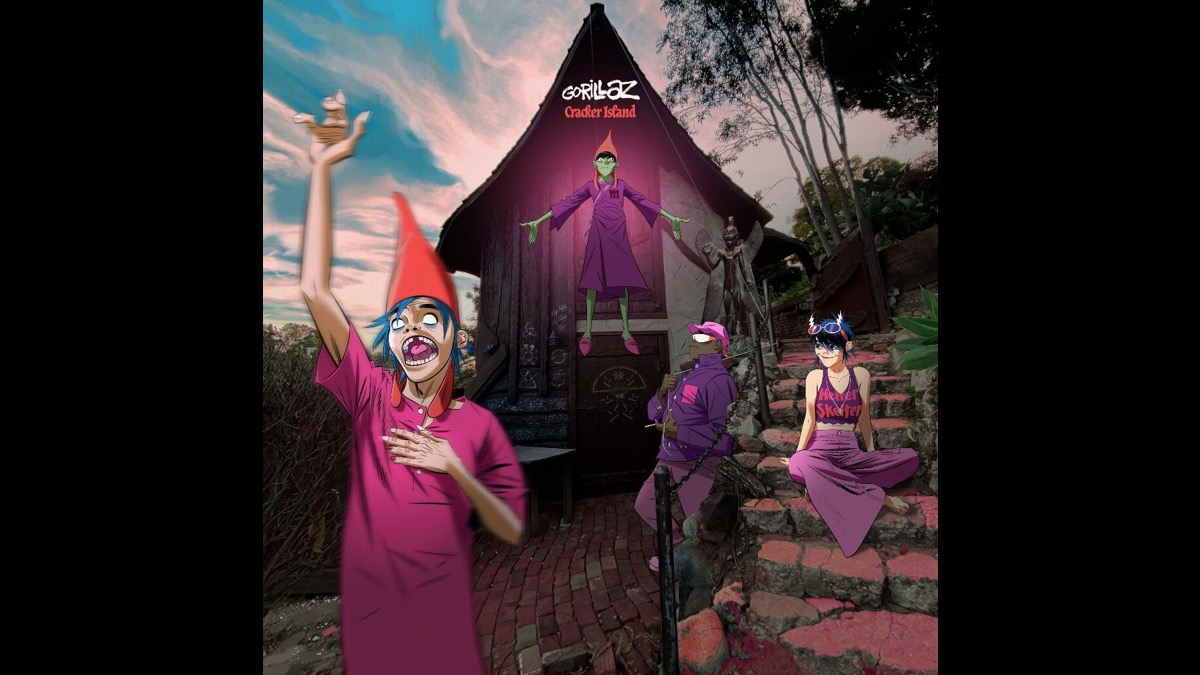 The group performed the song live for the first time to a sold-out crowd at London's All Points East Festival earlier this month, where they were joined on stage by Tame Impala, Kevin Parker, and Bootie Brown of The Pharcyde.

Guitarist Noodle had this to say about the band's new record - "Cracker Island is the sound of change and the chorus of the collective." Russel Hobbs added, "When the reckoning comes, gotta be ready to step through the gateway. Cracker Island's got the entry codes..." Stream the new single below: