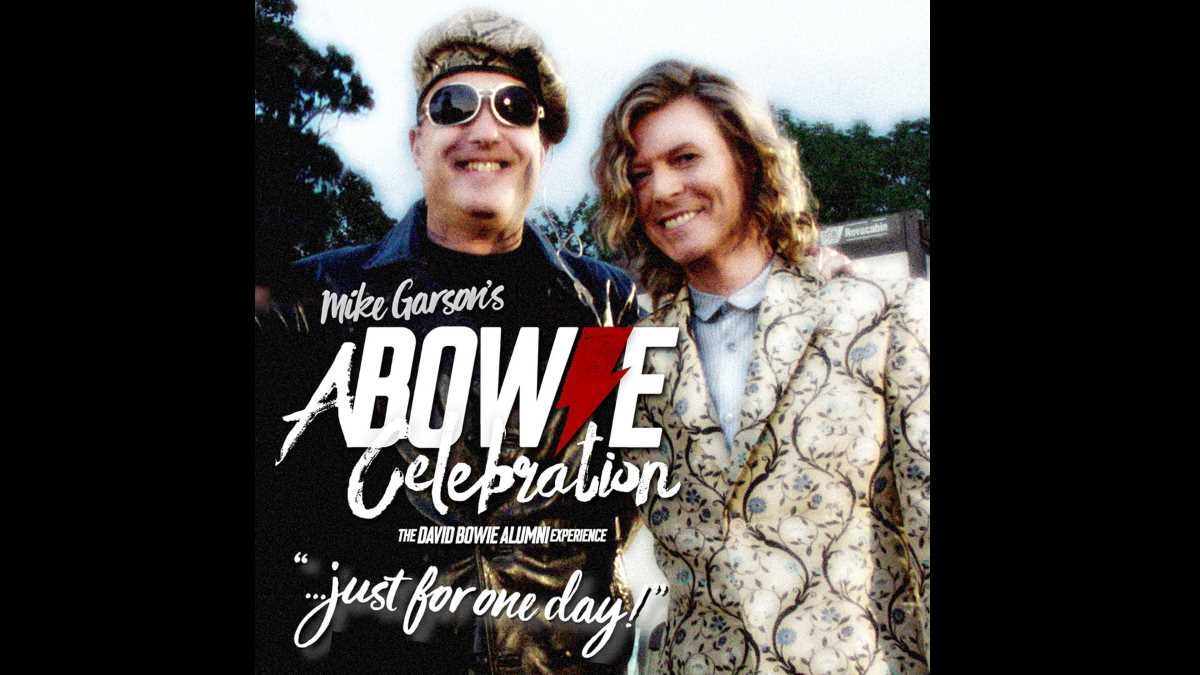 (hennemusic) A David Bowie livestream tribute concert will take place on would have been the late rocker's 74th birthday in January. Organized by the music icon's pianist, Mike Garson, "A Bowie Celebration: Just For One Day" will take place on January 8, 2021 and feature a mix of special guests alongside former members of the singer's touring lineups through the years.

"David's music means so much to so many," says Garson, "that we can't wait to perform a beautiful setlist of some of his most memorable hit songs along with a collection of deep cut Bowie gems... and we would love for you to join the Celebration!"

The virtual event follows a planned 2020 Bowie Celebration tour that was shut down due to the coronavirus pandemic.

"A Bowie Celebration: Just For One Day" livestreams on January 8, 2021 at 6pm PT and will be available to stream for 24 hours to follow. Watch the promo for the event here.