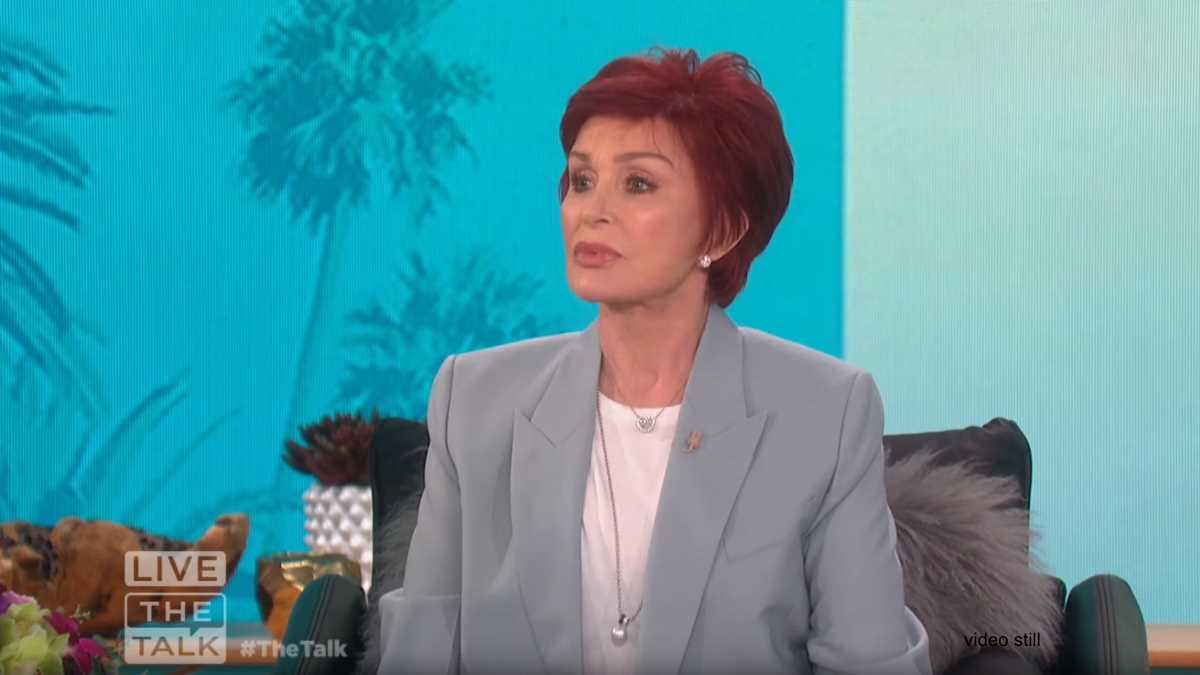 Ozzy Osbourne's wife and manager shared that they have been the victims of credit card fraud, during Tuesday's October 27) episode of her television talk show The Talk.

Sharon revealed the news while they were discussing Conan O'Brien's late-night set being burglarized. She said, "That's so wrong. You know what? He's trying to give everyone some entertainment to make people feel as normal as possible. A little fun at the end of every day. It's wrong.

"But I'll tell you what else is wrong. It's my [daughter] Kelly's birthday today. I went out last night to pick up her gift. I give my credit card, and they come back and they say, 'Do you have another credit card? It didn't go through.'

"Someone rang up charges and maxed out Ozzy's card and my card. I called through to the credit card company, and they go, 'No, no, no. You're maxed out. So is Ozzy, on this account.' I'm like, 'I don't go to that store, or to that store.'"

Sharon was still able to get Kelly a gift and she said that she is working with the credit card company to clear up the charges. Watch the segment below: