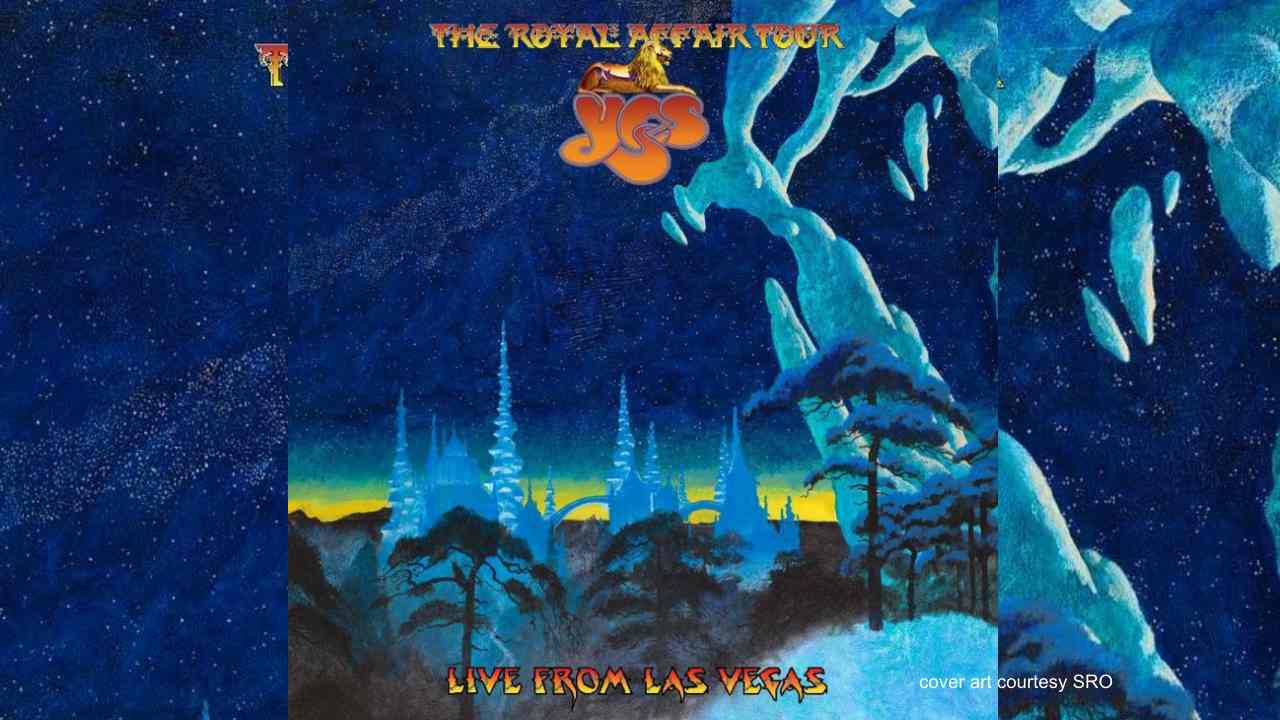 Prog legends Yes have announced that they will be releasing their new album, "The Royal Affair Tour, Live From Las Vegas," in various formats on October 2nd.

The album was captured during the band's , July 26,2019 stop of The Royal Affair Tour at Las Vegas Hard Rock Hotel and will be released digitally, as a CD digi sleeve with a 12-page booklet and 2LP gatefold vinyl with 12" booklet.

Alan White had this to say, "The Royal Affair tour album, being released in October, is a welcome new chapter in the wide expanse of Yes live recordings. I hope you enjoy it."

Guitarist Steve Howe added: "Having the opportunity to bring together the band members in the development of a well-refined set of songs that captures the band's true potential is simply an honor for me." See the tracklisting below: