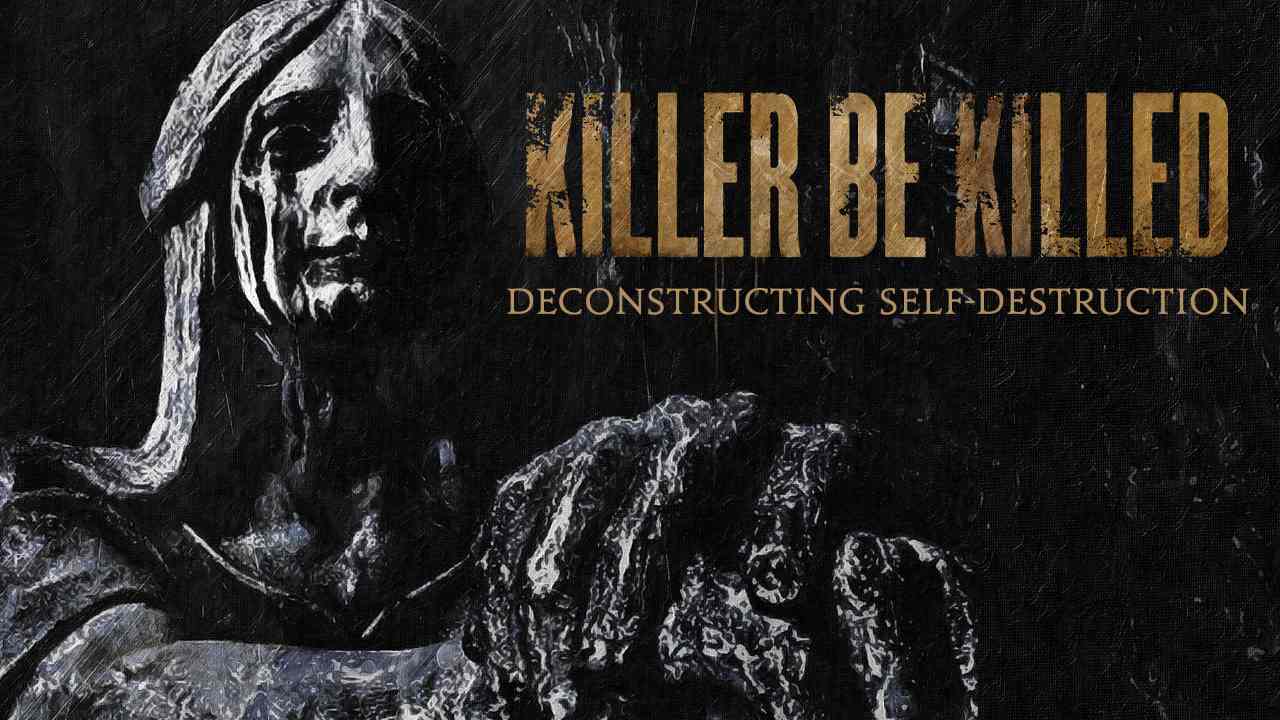 Metal supergroup Killer Be Killed have released a brand new track called "Deconstructing Self-Destruction" as the introduction to their forthcoming studio album.

The band will be releasing their sophomore album, entitled "Reluctant Hero", on November 20th, which was produced by Josh Wilbur (Lamb Of God, Gojira).

Puciato had this to say, "This has been a long time coming. It feels great to be getting this out. Also can I say that Troy's verse vocals are f***ing insane? What an entrance. Go for a drive and roll the windows down and crank this thing up." Watch the visualizer video for the new single below: