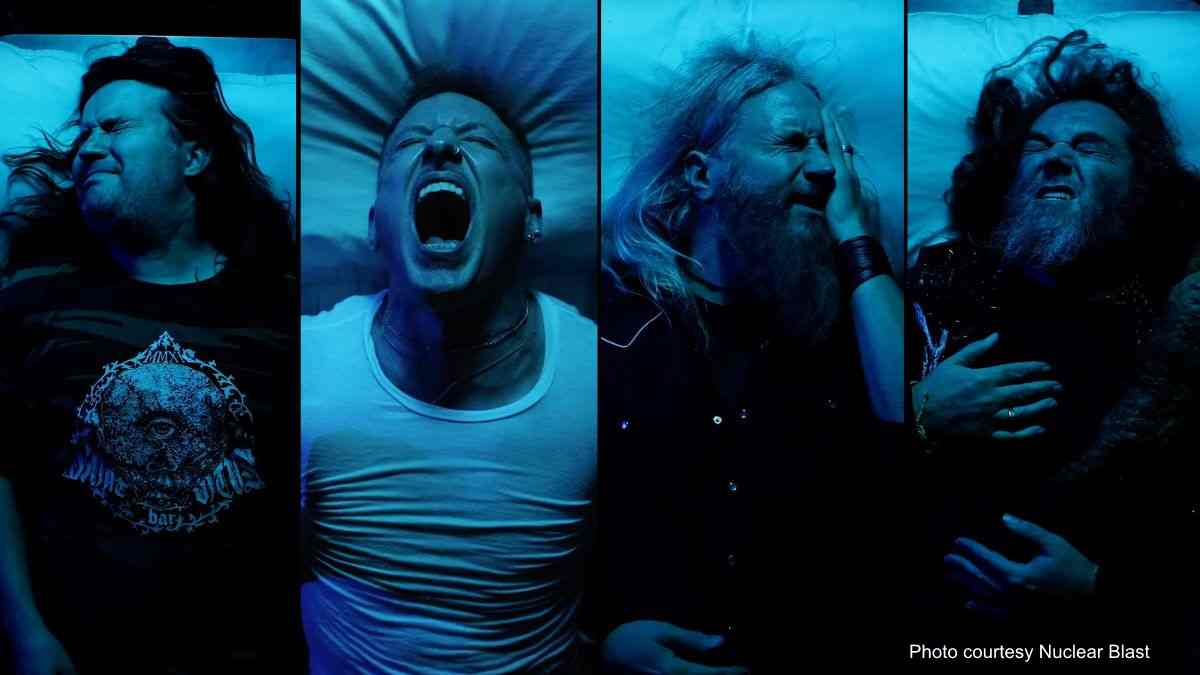 Metal supergroup Killer Be Killed have released a music video for their new single "Dream Gone Bad". The track comes from their forthcoming album," Reluctant Hero", which is due November 20th.

Troy had this to say about the new song, "Dissecting the idea of uncertainty and how you pull from that to find your way. 'Dream Gone Bad' was initially spearheaded by Max and I, and as I listen back, through the collaborative process this creation's final form has now become a dream-come-true." Watch the video below: