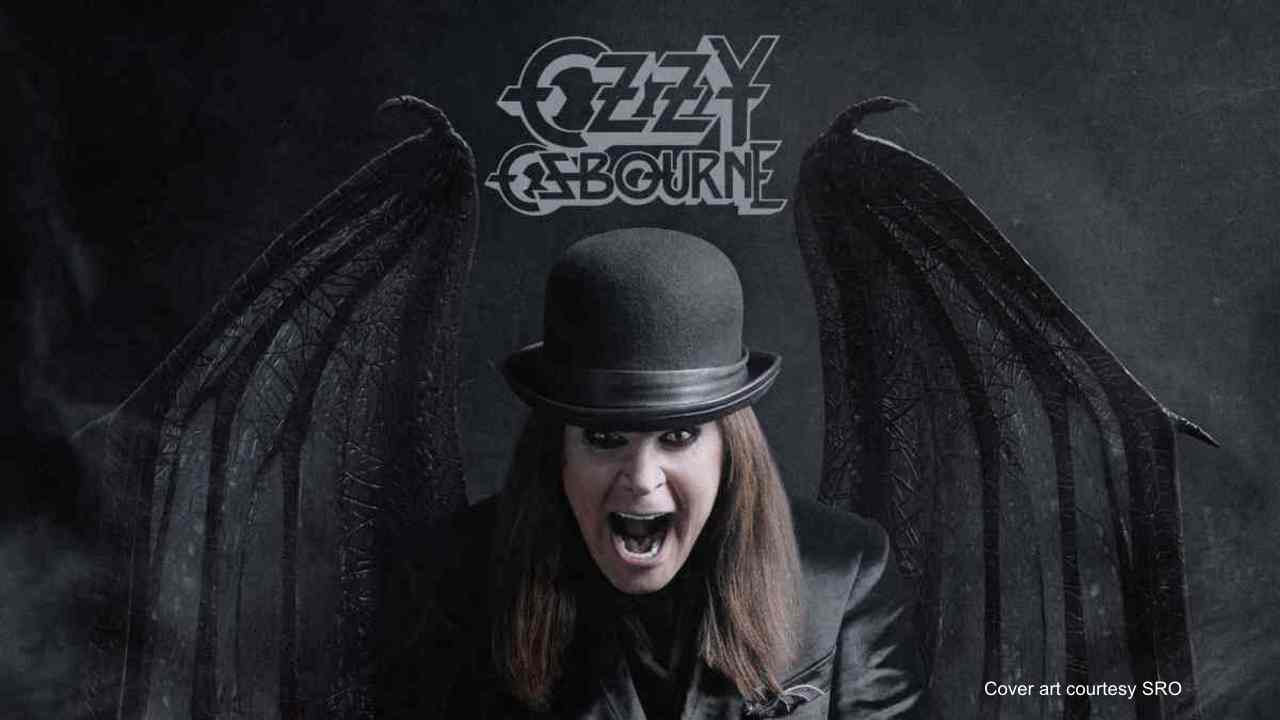 Ozzy Osbourne says that work on a new studio album has been delayed because Andrew Watt, the producer that he worked with "Ordinary Man", has been ill with Covid-19.

"I'm trying to write something new with Andrew, but he had Covid. He was very sick, and he still is," Ozzy told Rolling Stone. "The thing about this f***ing Covid thing is, I don't think they really know what they're f***ing dealing with; it changes. One time, we're told it's harmful to older people; now it's also harmful to young kids. It's f***ing weird."

Ozzy was then asked how the writing for the album has been going and he responded, "We were supposed to be doing it, but he texted me the other day and said, 'I have to ask for some time.' I said, 'Whenever you're ready, call me.'"

The Black Sabbath legend was then asked if he has had a lot of song ideas. He said, "I have a couple ideas; not many. With Andrew, it just comes out in the moment. He's a good guy and a good producer.

"One of my favorites [from Ordinary Man] is one of the last songs we did, 'Today Is the End.' For some reason, that stays in my head a lot."