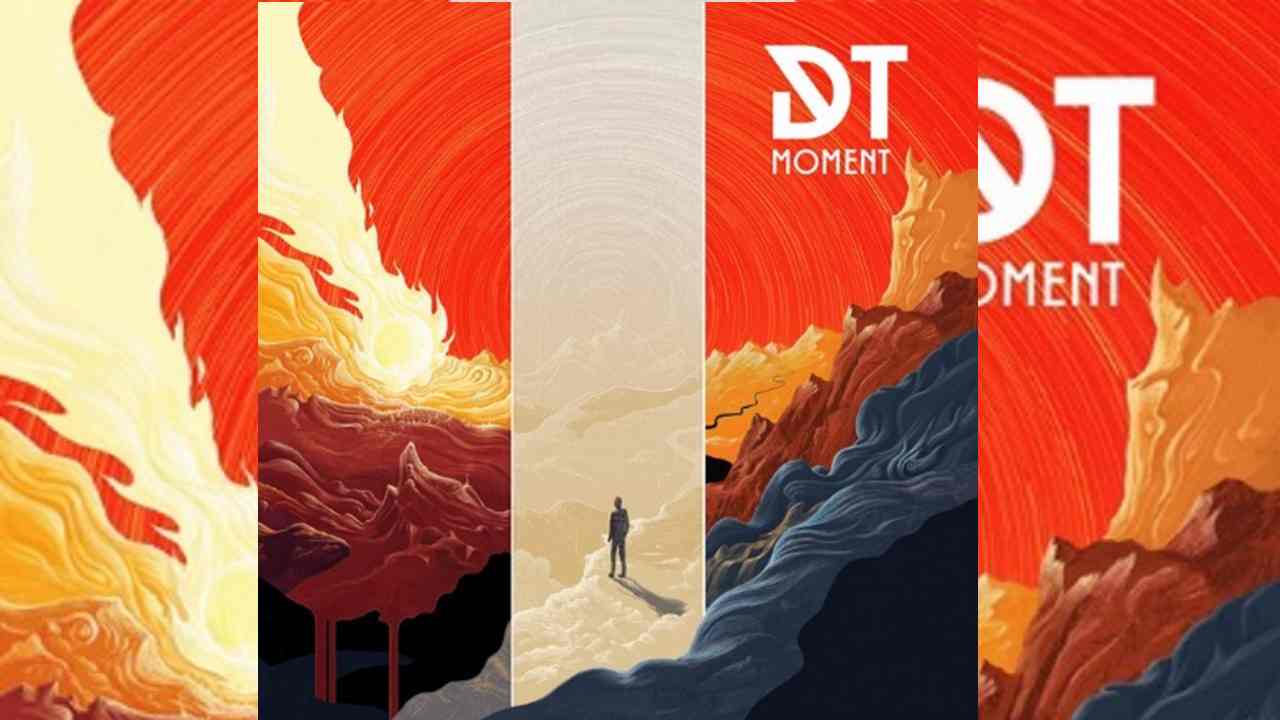 Dark Tranquillity have announced that they will be releasing their new studio album, to be entitled "Moment", on November 20th and they are streaming the record's first single, "Phantom Days."

"Moment" is the follow-up to the group's 2016 album, "Atoma," and their first release of the current lineup that welcomed guitarists Christopher Amott (ex-Arch Enemy) and Johan Reinholdz (Nonexist).

The band had this to say about the long awaited new album, "It's happening again! We are proud to announce that our 12th album Moment will be released on November 20 worldwide.

"This has been in the works for a long time and we hope this finds you well and gives some sort of respite in these trying times. Crank up 'Phantom Days' and find the best pre-order option. Cheers from the DT camp."

The album will be offered in various formats including digipak, black LP, silver LP, and CD jewel case. "Moment" was recorded at Nacksving Studios and Rogue Music by Martin Brändstrom and then mixed/mastered by Jens Bogren at Fascination Street Studios.