Job For A Cowboy Reveal Drummer On New Album 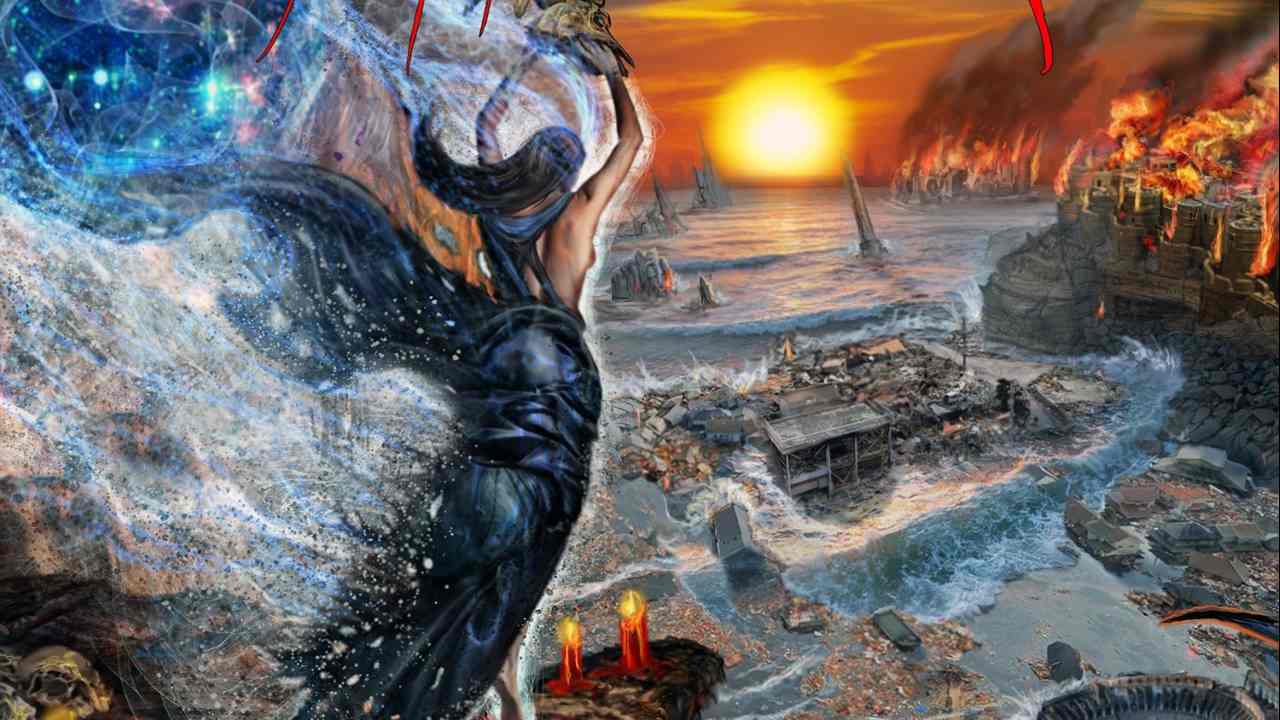 Job For A Cowboy frontman Jonny Davy has revealed that the band has recruited drummer Navene Koperweis (Animals As Leaders, The Faceless, Animosity, Whitechapel, and Entheo) for their first album since 2014's "Sun Eater".

Davy broke the news during an interview with Metal Sucks to discuss the new album. He said, "We are actually going to have one of my really good, old friends, who I worked with on another project. I believe he is one of the most underrated metal drummers who, for whatever reason, I feel like he doesn't get enough credit. Navene Koperweis is going to be playing drums on this record.

"I just always feel he should be bigger than he is from a namesake perspective. He's one of those guys who can do it all. I feel like he gets put in this box where he's looked at as particularly a death metal drummer, but he can do so much more than that."

Jonny says of his relationship with Navene, "He's great. We go way back. " was on my first whole Job For a Cowboy tour with him and Animosity. Our first tour was with them.

Job For A Cowboy Reveal Drummer On New Album

More Job For A Cowboy News