U2 Unplug For 'Leave Behind' Anniversary Reissue 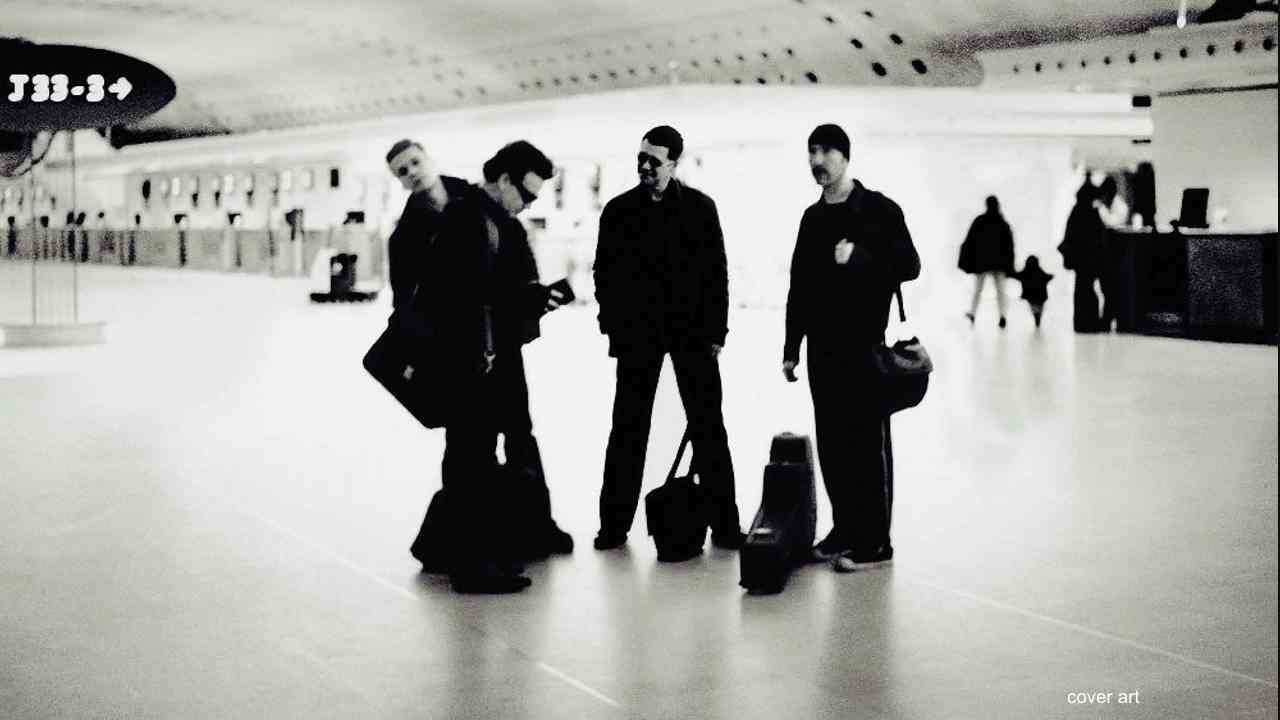 (hennemusic) U2 are streaming an acoustic version of "Stuck In A Moment You Can't Get Out Of" as the first preview to a series of expanded 20th anniversary reissues of their 2000 album, "All That You Can't Leave Behind."

The second single from the Irish band's tenth studio record was a Top 10 hit in several countries, excluding the US, where it stalled at No. 52 on the Billboard Hot 100.

The project went on to sell more than 12 million copies and win 7 Grammy Awards while becoming the only album in history to have multiple tracks win Record Of The Year ("Beautiful Day" in 2001 and "Walk On" in 2002).

The expanded deluxe editions include highlights from a 4-night run at The Fleet Center in Boston, MA in June of 2001, while a 51-track Super Deluxe box set adds much more, including bonus tracks, B-sides, studio outtakes, remixes and a 32-page hardback book from longtime friend and collaborator Anton Corbijn. Stream the acoustic song here.