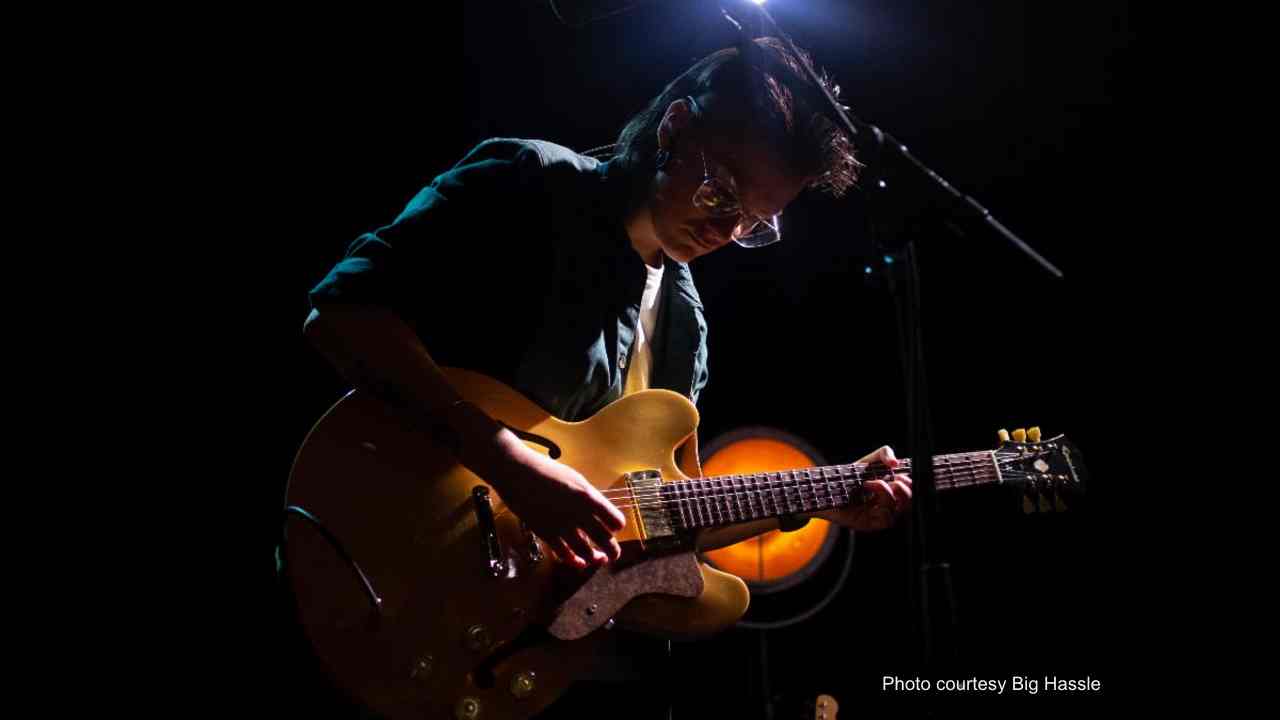 Jealous of the Birds have released their new single "Epistle." The song comes from the Naomi Hamilton project's forthcoming album "Peninsula", which is set to hit stores on Friday (September 18th).

Naomi had this to say about the track, "'Epistle' was one of those rare songs that emerged almost fully-formed during the writing of the album. It's a love letter -- an affirmation to live deliciously in tandem with another human being through the flux and flow we experience in life.

"I wanted it to have a youthful hopefulness and yet the self-awareness of the complexity of braiding one's life with another's. There's an equality of trust to that which is really beautiful to me." Stream the song below:

More Jealous Of The Birds News