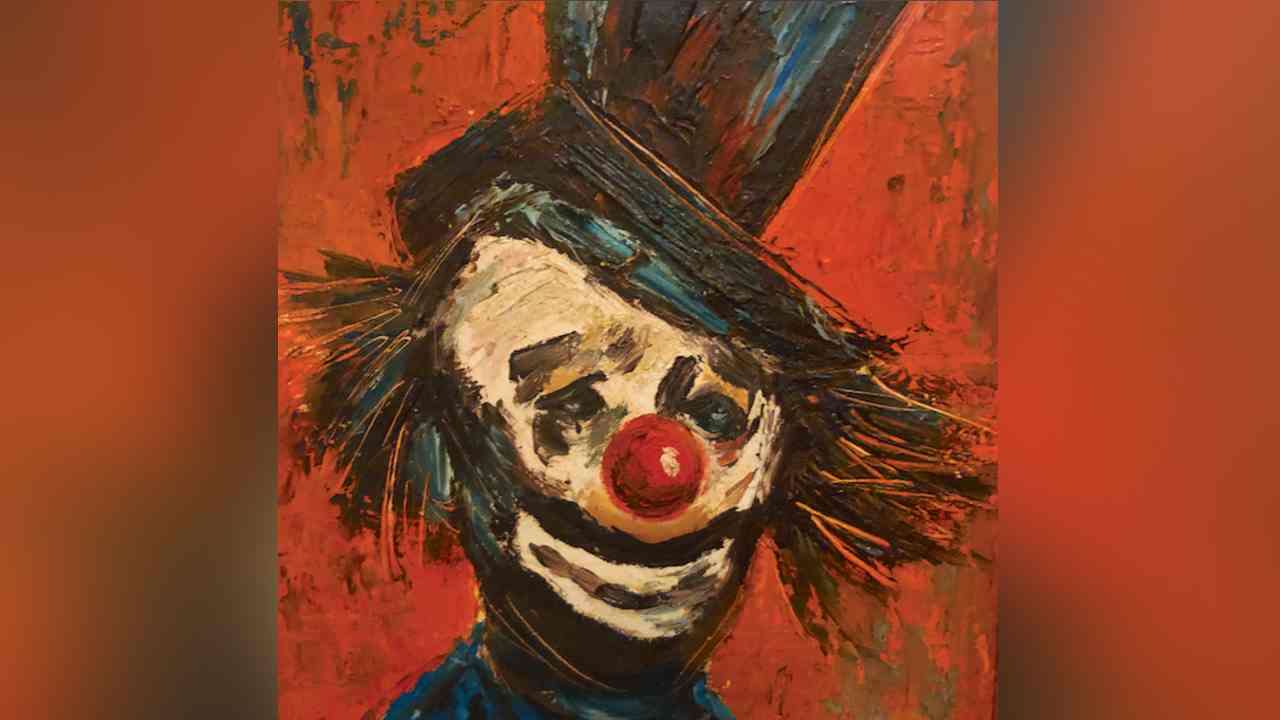 Eels have released a brand new single called "Are We Alright Again". The track comes from the group's forthcoming album, "Earth To Dora," which is due October 30th.

Mark Oliver Everett, a.k.a. E, had this to say, "These songs came about just before the pandemic hit and changed everything. I'm hoping they can be, maybe kind of soothing or something.

"To hear songs dealing with things we are dreaming about getting back to. Or maybe people are dealing with some of the topics right now as well. Just one song was done in the thick of the early pandemic days, 'Are We Alright Again', which is kind of a quarantine daydream I desperately needed to have."

See the tracklisting for the album and stream "Are We Alright Again" below: