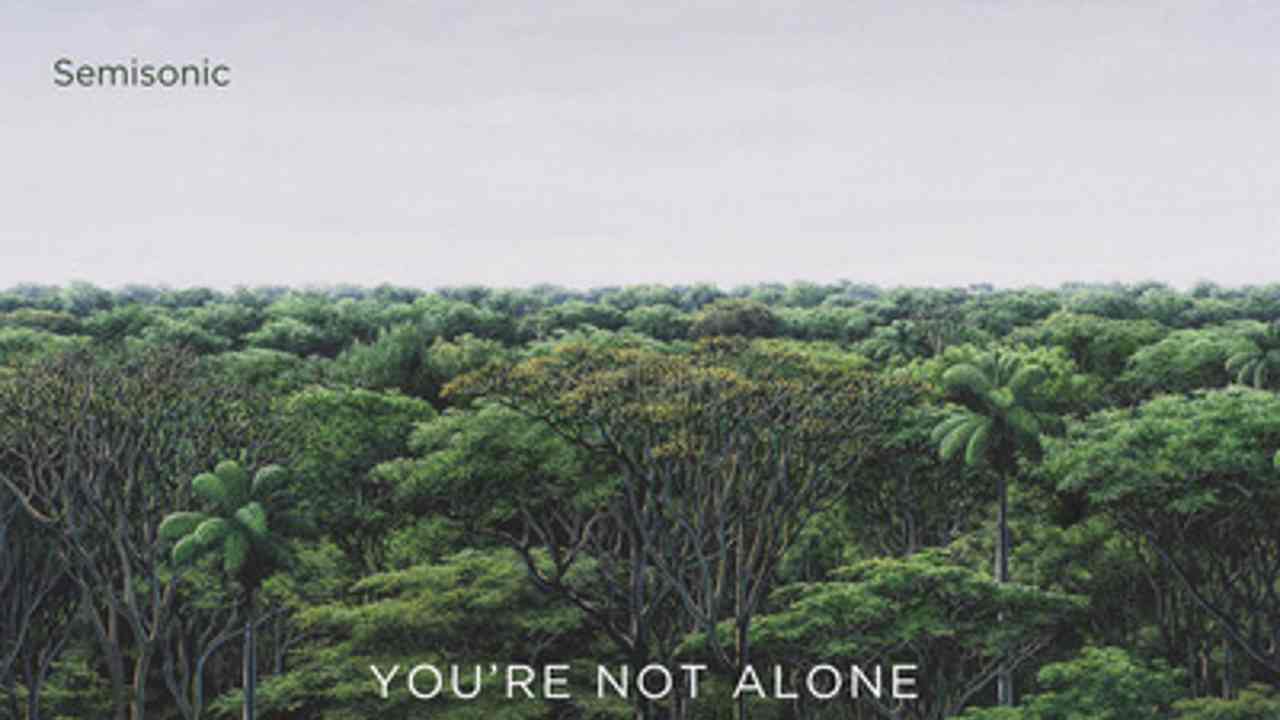 Semisonic have returned with their first new music in 20 year with the release of a brand-new EP and also an appearance on national television to celebrate.

The new EP is entitled "You're Not Alone" and was released this past Friday, September 18th. It is the follow up to their 2001 studio album "All About Chemistry".

The band celebrated their return by making an appearance on CBS This Morning's Saturday Sessions. They performed two tracks from the new EP, and "Singing In My Sleep" from 1998's Feeling Strangely Fine. Watch the performance of the new EP's title track below: