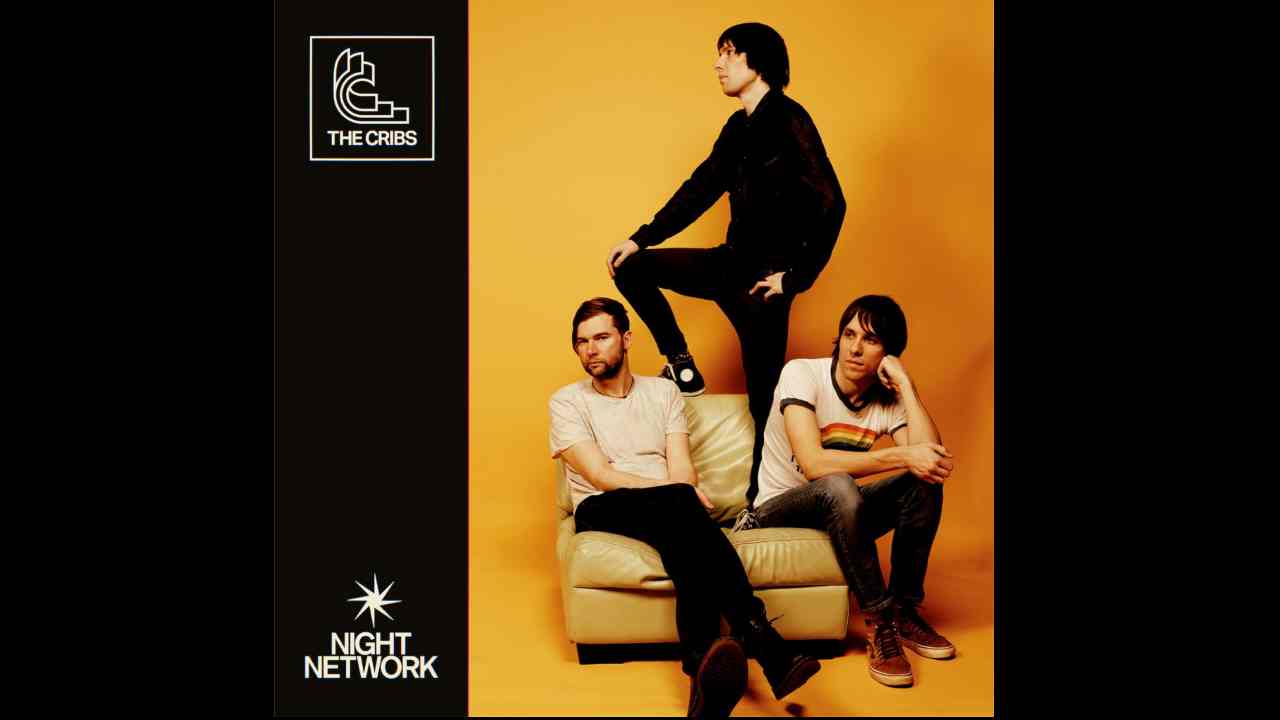 The Cribs have released a brand new track "I Don't Know Who I Am", which features a reunion of the band with special guest Lee Ranaldo of Sonic Youth fame.

Lee had previously teamed up with the band on their 2007 song "Be Safe". The band has this to say about the new track and collaborating with Lee again, "I Don't Know Who I Am (although ultimately quite different) came together in much the same way as 'Be Safe' did back in 2006 - we had a recording of a long, improvised noise-jam which we then tried to refine into a more cohesive song structure.

"Due to the similarities in the writing process, it made us think of Lee again...we had initially requested that he play noise guitar over the track, because we wanted to keep it somewhat abstract and create the impression of the melodies just kind of emerging out of the static...but he went beyond the call of duty and also added some beautiful vocal harmonies too, out at the Sonic Youth studio in New Jersey.

"Working with Lee on 'Be Safe' was without question one of the highlights of our career as a band, and we think that 'I Don't Know Who I Am' is a worthy follow up collaboration. We are very proud of how it turned out.

"Lyrically, the song addresses the disconnect that Ryan and myself have always had with our biological paternal lineage - and how that may have shaped our views on masculinity, gender roles, and the men we ultimately grew up to be."

"I Don't Know Who I Am" is taken from the band's forthcoming album, "Night Network," which is set to hit stores on November 13th. Watch the video below: