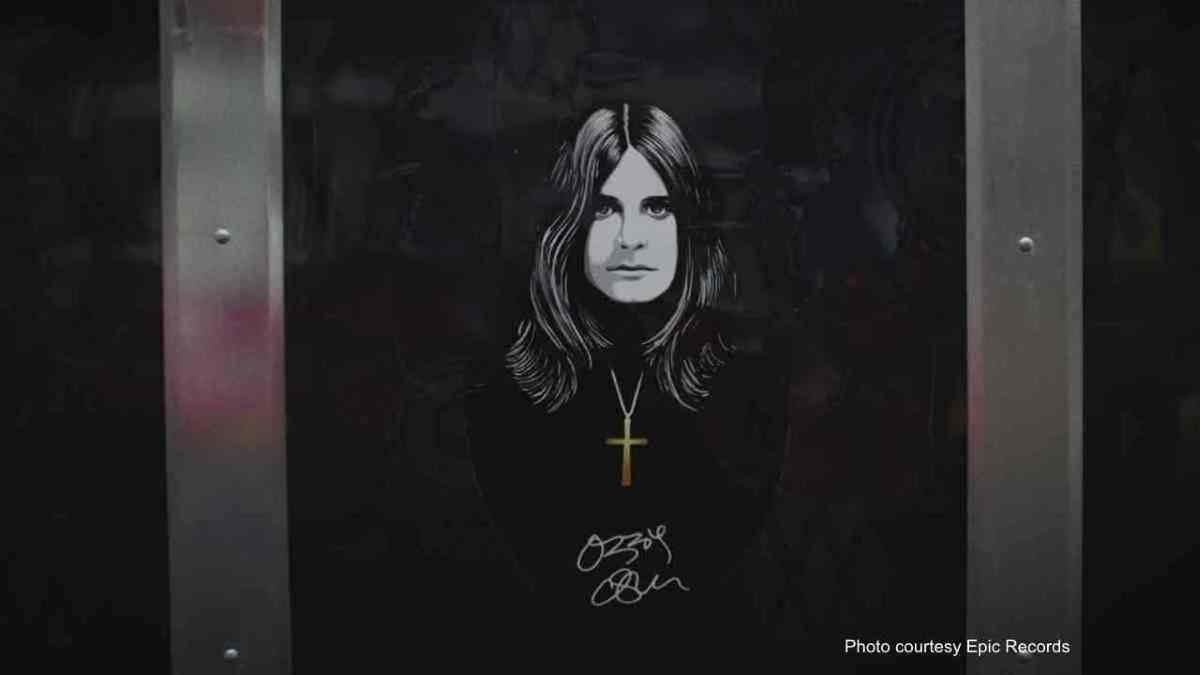 Ozzy Osbourne revealed in a new interview that he has started working on his next studio album with producer Andrew Watt, who he worked with on his latest record "Ordinary Man."

The Black Sabbath frontman spoke with Radio.com for a lengthy interview and during the chat shared the news on the new album. He said, "I'm doing another record right now. I just started to work with Andrew again."

Ozzy said of Andrew, "It's a different process, the way he works. His heart's in what I do". He said of music, "It's what gets me up in the morning, and it's what I'm here to do. It saved my life, doing that last album.

"Better than sitting on my ass all day waiting for the f***ing pandemic to be over. And then you go, 'Oh, yeah, I am a rock and roller. I'd better do an album.' You've got all the f***ing time in the world to make the best album possible."

Ozzy also spoke about the news of his granddaughter testing positive for Covid-19 and his wife and manager Sharon being in quarantine. He said, "Sharon's in quarantine, they're in quarantine. It's f****** awful. That's why I'm saying you've got to wear a mask. Just because you work with someone, and you worked with them yesterday... you don't know where they've been and they don't know where you've been." Watch the full interview here.