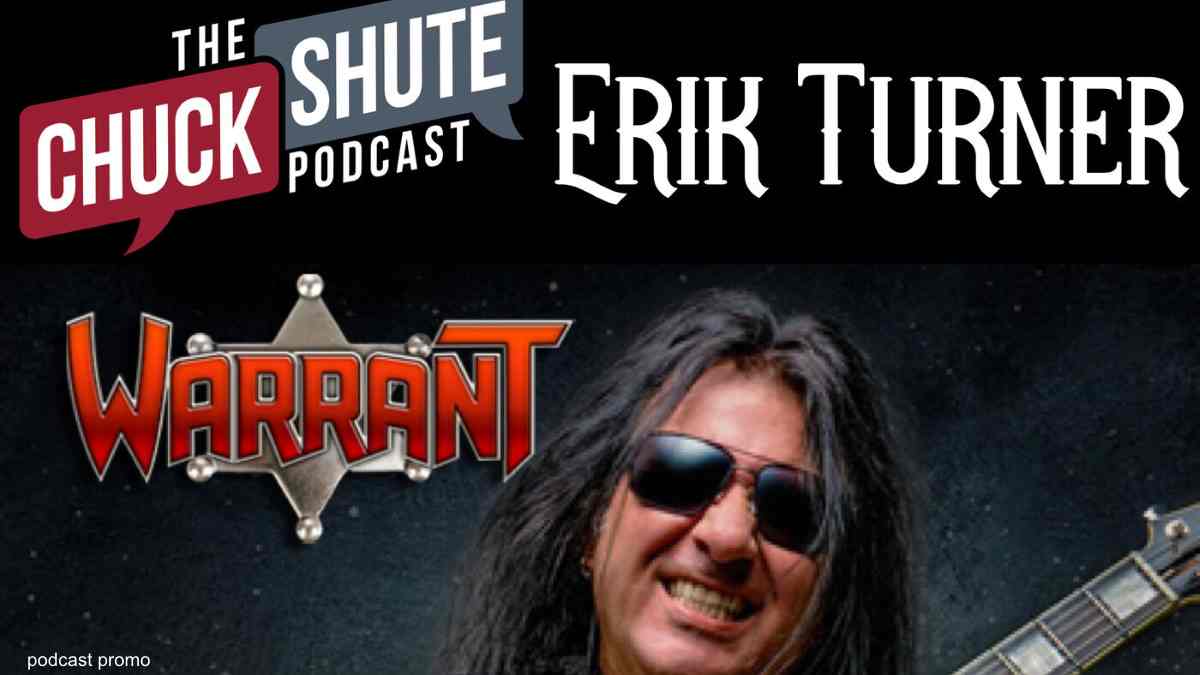 Megadeth and Warrant are on the opposite ends of the metal spectrum, but Erik Turner recently revealed that he was briefly considered for a position in the original lineup of Megadeth.

Dave Mustaine formed the legendary thrash band with David Ellefson in 1983, shortly after Mustaine was ousted from Metallica. Turner shared that he answered an ad for a guitarist in the band, but things never progressed beyond a meeting with Mustaine.

Turner was asked about trying for the gig during an interview with Chuck Shute Podcast and he explained, "When I was 16, there was a paper called The Recycler in Orange County, and there was an ad in there. I had never heard of Metallica at the time, but it says ex-Metallica guitarist forming new band Megadeath. And inquire if you're interested.

"But anyways, I met Dave we talked. And that was it. I never got past that... Audition is to the next level of actually jamming with... but years laterr we lived in the same apartment building in Sherman Oaks. Dave and I and I would see him at different places and say hi. And I reminded him of that story. And yeah, he's always he's always been super cool to me. " Listen to the full interview here.