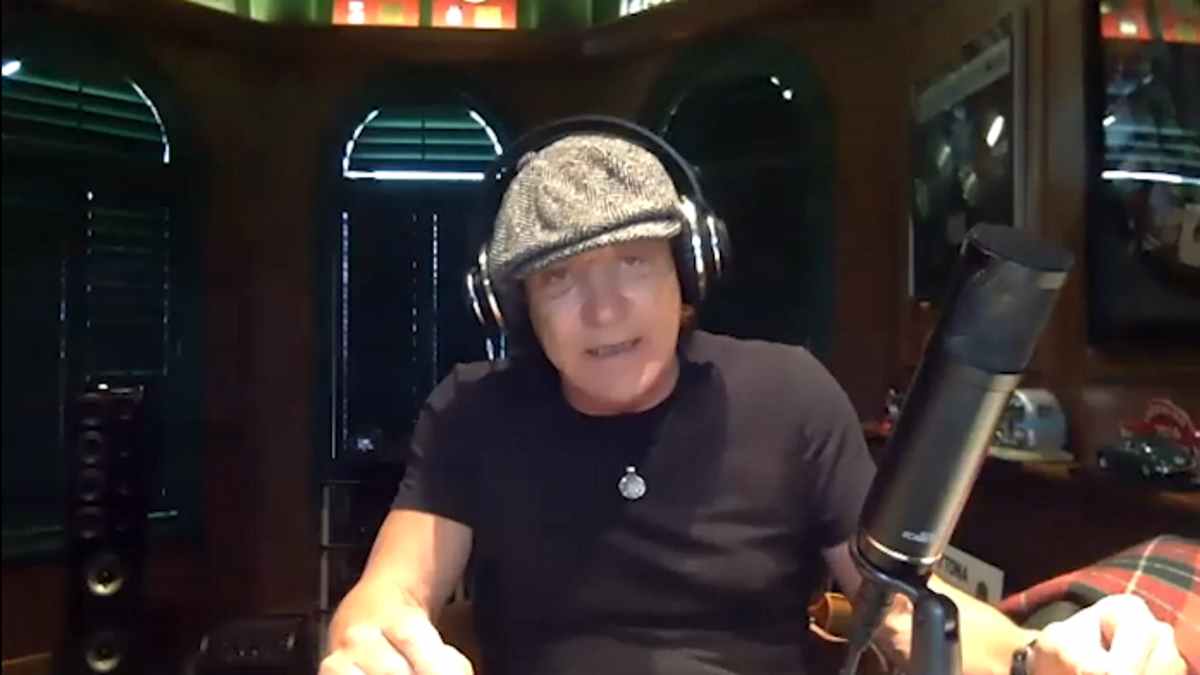 AC/DC frontman Brian Johnson had a top 21 story from March 2021 after he revealed that he was "heartbroken" after being told by the guitarist in his former band Geordie that his singing with AC/DC would never fly after hearing a track from their first album together, "Back In Black".

The album, released in 1980, would go on to be certified 25 times platinum by the RIAA (for 25 millions copies sold in the U.S.). Brian reflected on the album during an interview with Pierre Robert of WWMR radio.

Brian shared the story about the first time that he heard the album after it was recorded. He said, "As soon as you were finished, they put you on a plane to save money with the facilities we were staying at. And I got back home, and I just went, 'Well, I think I've just made a record.' Because it wasn't even mixed yet.

"And it was another six weeks to two months before I actually got a copy of it that came with the mailman. "And I didn't have a record player in the house. I took it to a friend's (the guitarist in Geordie, he had a record player) and we put on 'Hells Bells', and I think it was a few bars in, and he went, 'No, that's never gonna fly. C'mon, let's have a pint.'

"He said, 'You're singing way too high. That's not you.' And I was heartbroken. I just went, 'Oh, Jesus.' So I went to the pub and drowned my sorrows, and he said, 'Never mind.' But it all worked out fantastically well.

"I still can't get me head around the fact that it's been 40 years since we did that. And we can still sing [those songs] on stage. That's the wonderful thing."