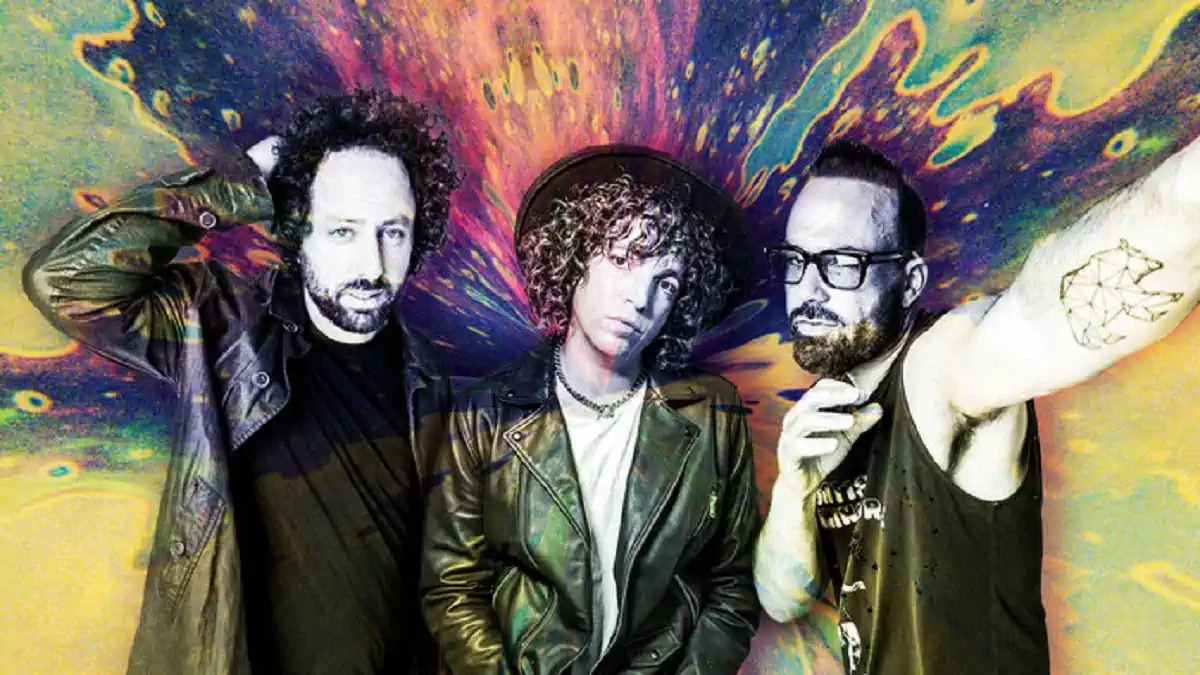 The new supergroup Left Field Messiah are giving fans another taste of their forthcoming debut album with the released of their latest song "Classic Feeling".

The band will be releasing their debut record, entitled "Praise Of Bombast" on July 23rd and this new song follows their previously released tracks "Young Libertine", "Fuzz Machine," and "A.M. Midnight"