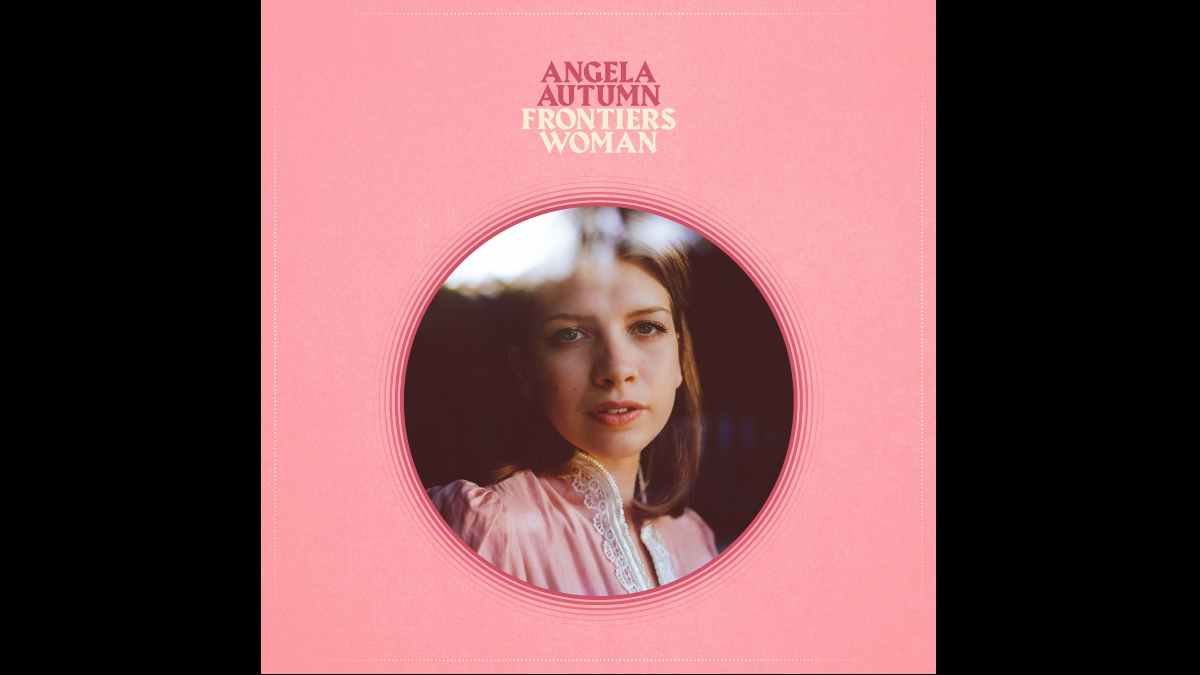 Americana/folk singer-songwriter Angela Autumn has announced that she will be releasing her new album, "Frontiers Woman," on June 4th and will be playing a special livestream to celebrate.

She said of the new record, "Frontiers Woman is about a young woman who's traveling. This young person is examining their life in relation to a map, and where she wants to go.

"What's the cost of being a pioneer when no one else believes in what you're doing? When no one else understands -- and you don't even understand -- are you going to keep moving towards your dreams?"

Fans will be able to watch the special album release livestream show via TheBoot.com's Facebook and Instagram pages on June 3, 2021 at 8 p.m. central.