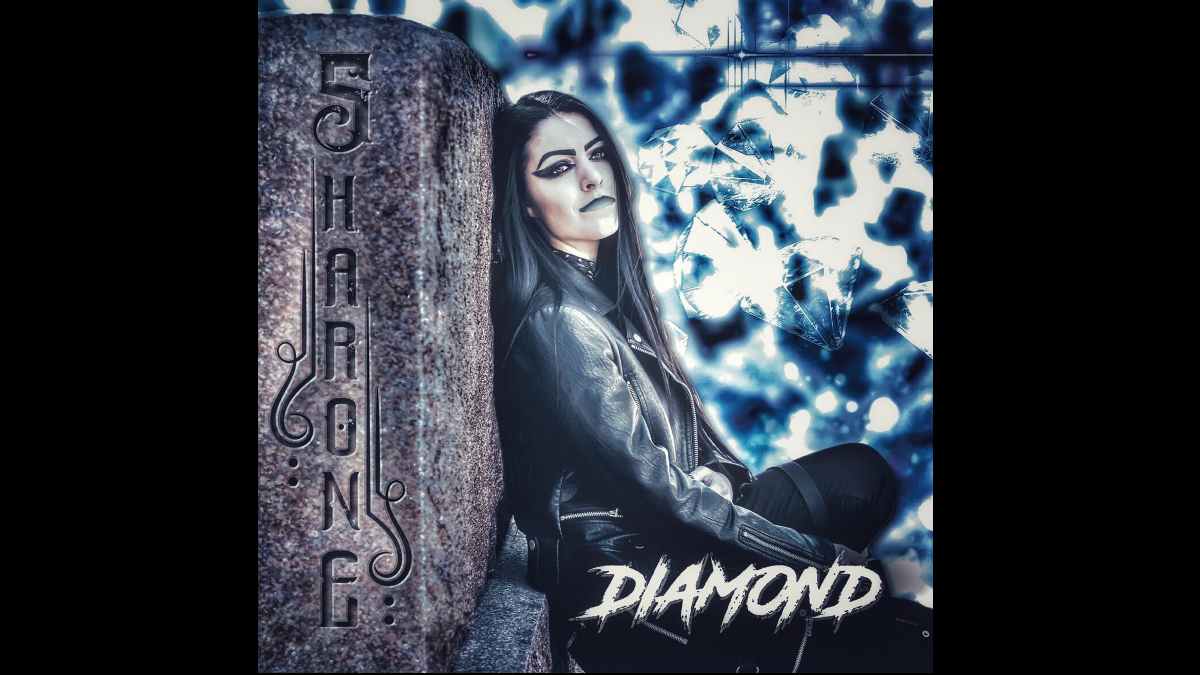 Sharone has released a music video for her new single, "Diamond." The song is the fourth track released from her forthcoming album, "Morbid Illusion," which is set to hit stores on May 28th.

She had this to say about the song, "When I wrote 'Diamond', I was trying to remain hopeful in a hopeless situation. I learned that the effort you put forth in those types of instances can cause serious damage to your soul and your mind.

"Sometimes when we feel lost we try to convince ourselves that there's a light at the end of the tunnel. 'Diamond' is about realizing that light doesn't exist." Watch the video below: