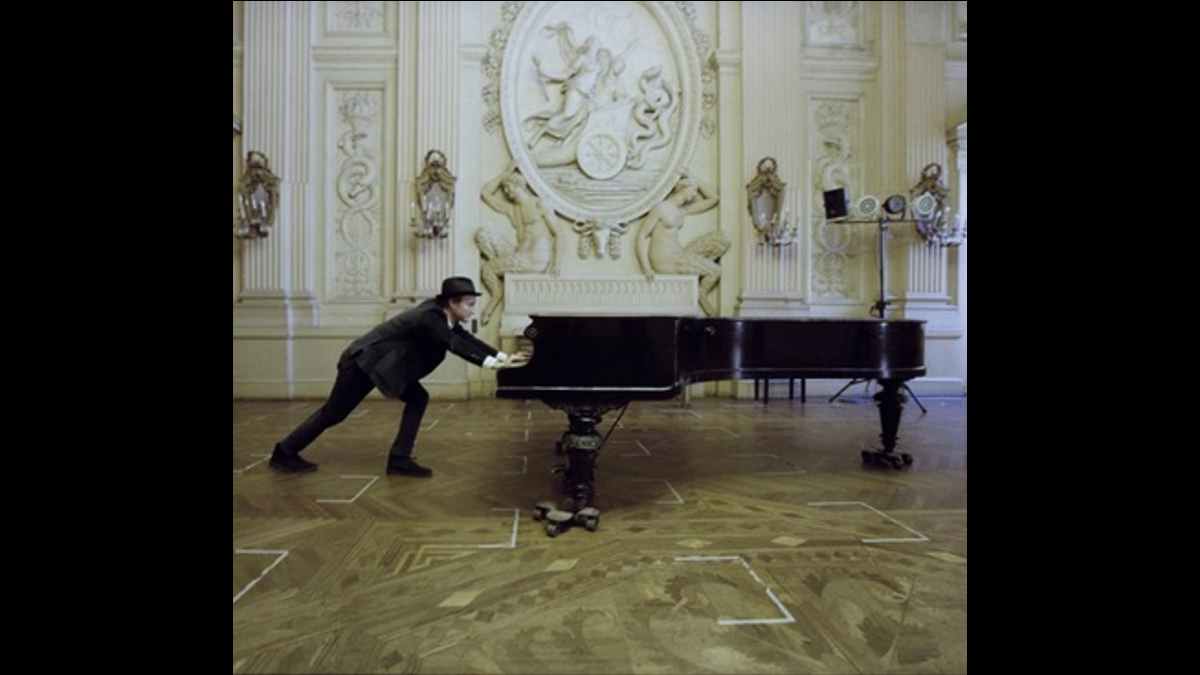 The Lumineers' co-founder Jeremiah Fraites marked the anniversary of Kurt Cobain's death by sharing a video for his acoustic cover of Nirvana's "Heart-Shaped Box".

The song comes from Jeremiah's forthcoming EP, "Piano Piano (Acoustic)" which is set to be released on April 16th and features live performances of tracks from his debut solo album and two solo instrumental cover songs, including "Heart-Shaped Box".

He had this to say about the cover, "Out of all Nirvana's songs, 'Heart-Shaped Box' is my favorite. I remember listening to this song in the car while riding to middle school with my Mom.

"I think it has one of the strongest melodies ever written. I did my best to honor this song, especially on this day of remembrance as it marks the anniversary of his death. Rest In Peace Kurt."

He said of the EP, "I wanted to record a handful of songs from my album Piano Piano live and purely on piano, so you guys could hear them as I heard them when I was writing them.

"Please enjoy these 'acoustic' renditions of my songs and a couple of covers." Watch the video below: