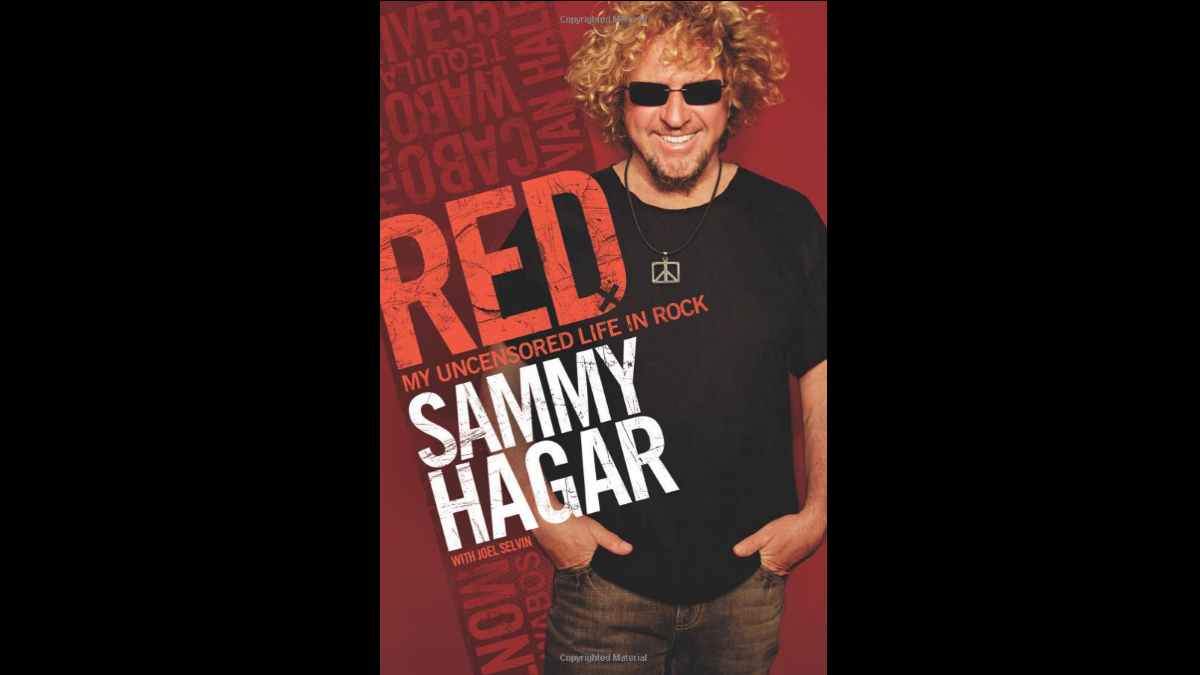 Former Van Halen frontman Sammy Hagar says that the publisher of his book "Red: My Uncensored Life In Rock" wants him to record an audiobook version, but he fears that he would change things if he started reading it.

Sammy released the book in 2011 and during a new interview with Rock This With Allison Hagendorf on Spotify he was asked if there was anything that he wishes that he had included in the book.

He responded, "I included everything. There's nothing I didn't say. I kind of wish I would have been a little more conservative about the Van Halen years. But I was angry when I wrote the book.

"They threw me out of the band, and they did it ruthlessly. And I don't care what anyone says - God rest Eddie's soul; I love him to death - but him and his brother are pretty tough guys to deal with, if they go against you.

"They really made it harder on me at a weird time in my life. So I was angry when I wrote that stuff, but I didn't enhance it. Believe me, if anything, I was kind to those gentlemen at that time in our lives.

He says that he is afraid that he would change the book if he were to record the audiobook version that his publisher wants (There is an audiobook version narrated by Scott Shepherd, but it appears they want one read by Sammy himself). He said, "if I start reading it, I know I'm gonna change it. I'm gonna try to be nicer, or I may tell a story that maybe wasn't in the book, or I'll remember something else." Listen ot the full interview here.