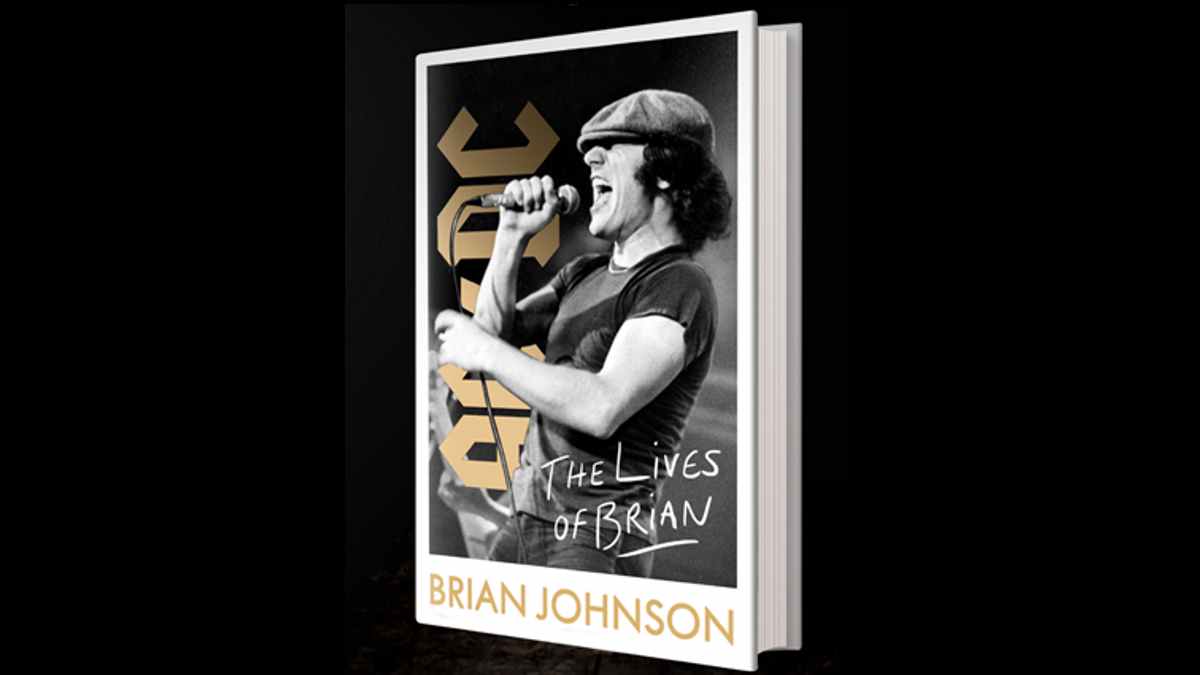 AC/DC frontman Brian Johnson has announced that his autobiography, which will be entitled "The Lives Of Brian", is set to be published on October 26th,

Johnson said in a social media post of the announcement video, "I've had some long nights and some great nights, bad days and a lot of good ones. I've gone from choirboy to rock 'n' roll singer, and now I've gone and written a bloody book about it... The Lives of Brian is coming October 26th". Watch the video here

Penguin's Rowland White had this to say, "From growing up in the north-east, the son of a former British army sergeant-major and an Italian mother, to fronting world's biggest rock band, 'The Lives Of Brian' tells one of the best stories in music in Brian's own inimitable voice.

"His life has been a roller coaster of highs and lows during which success as a musician too often felt out of reach. But even when it seemed defeat had been snatched from the jaws of victory he never gave up. And throughout his feet have remained firmly planted on the ground.

"Warm, vivid, evocative, life-affirming and often laugh-out-loud funny, 'The Lives Of Brian' is a gold standard rock 'n' roll memoir from one of our most well-loved performers. Brian's one of a kind and I couldn't be more proud to be publishing his book."