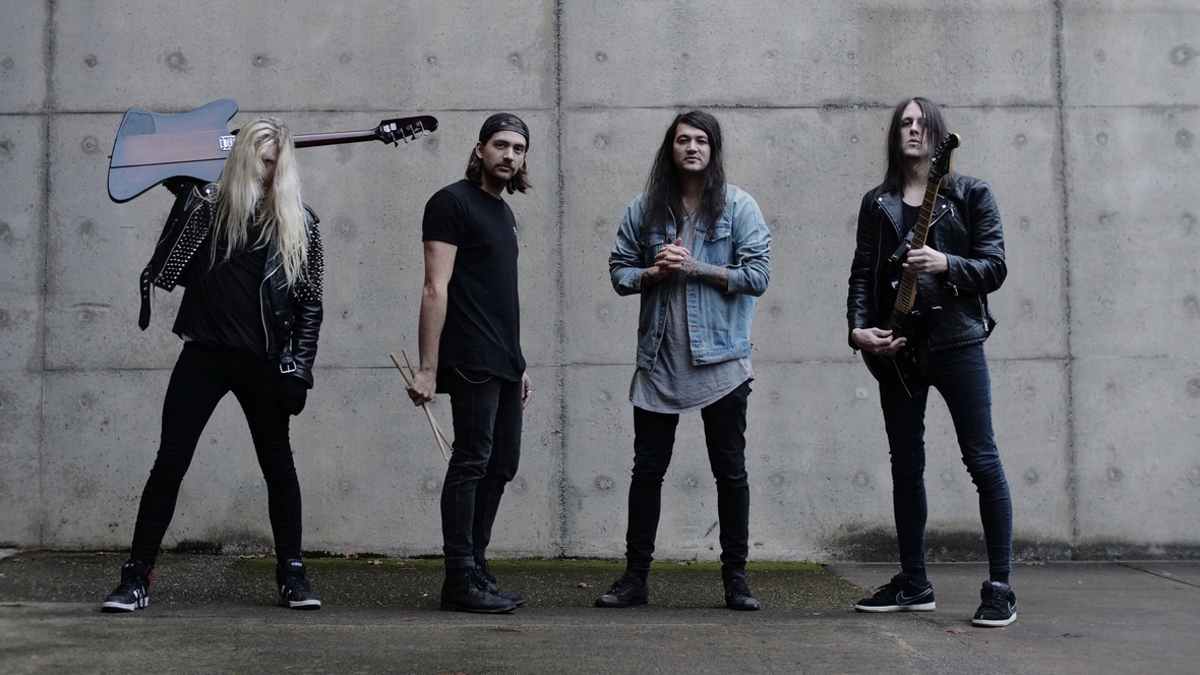 Portland rockers Cobra Cobra have released a new music video for their song "A Little Dark, A Little Sick". The track comes from their debut album "Life After Poison".

Frontman Chris Ratzlaff told V13, "While we are proud of all of the songs on our debut album, 'A Little Dark, A Little Sick' was chosen for our first music video because it's a fan favorite and has already enjoyed airtime overseas in the UK.

"We wanted to shoot a video that showcased our ability on our instruments, so we chose an outdoor location with great lighting in an industrial park in Southeast Portland.

"We feel the warehouse location and surrounding street art bring the gritty feel of the intro riff and hooks in this song to life." Watch the video below: