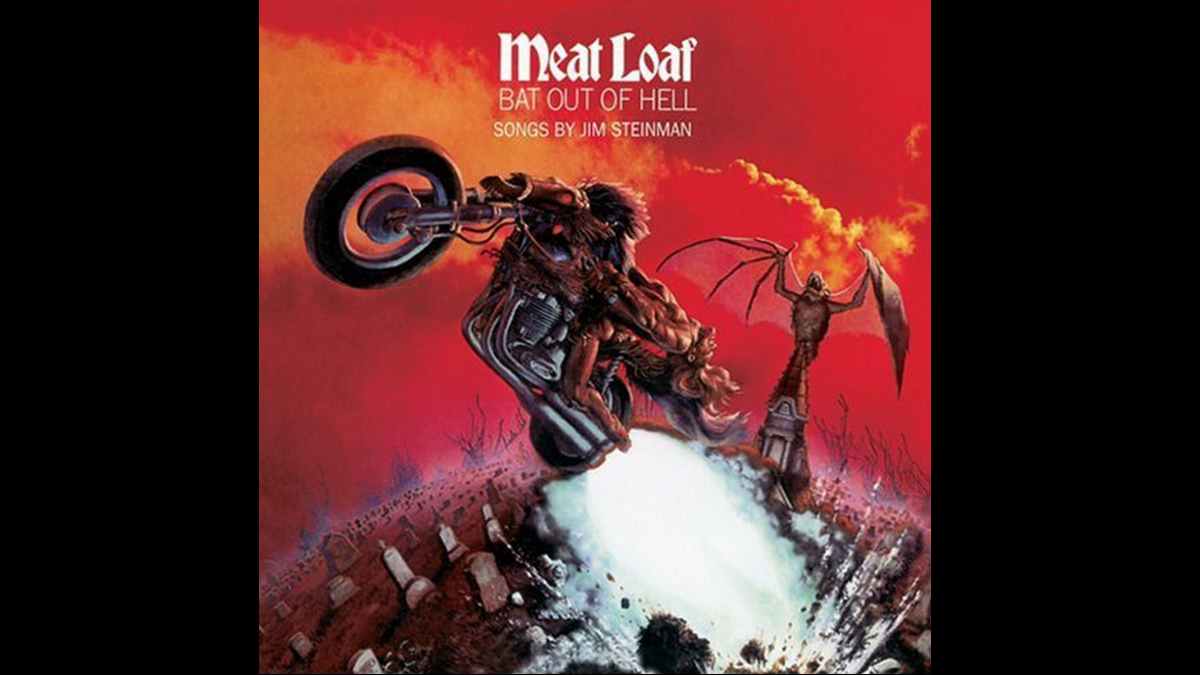 Jim Steinman, best known as the composer behind Meat Loaf's blockbuster "Bat Out Of Hell" album, died on Monday (April 19th) at the age of 73.

The acclaimed composer, lyricist and producer also worked with artist ranging from Celine Dion to Bonnie Tyler, but his most noted collaborations were with Meat Loaf on the Bat Out Of Hell albums.

The Jim Steinman Rockman Philharmonic Facebook page broke the sad news to fans, "It's with a heavy heart that I can confirm Jim's passing. There will be much more to say in the coming hours and days as we prepare to honor this giant of a human being and his glorious legacy.

"For now, do something that makes you feel young, happy and free. He'd want that for you!" Watch the video for Jim's epic composition "Paradise By The Dashboard Light" below: