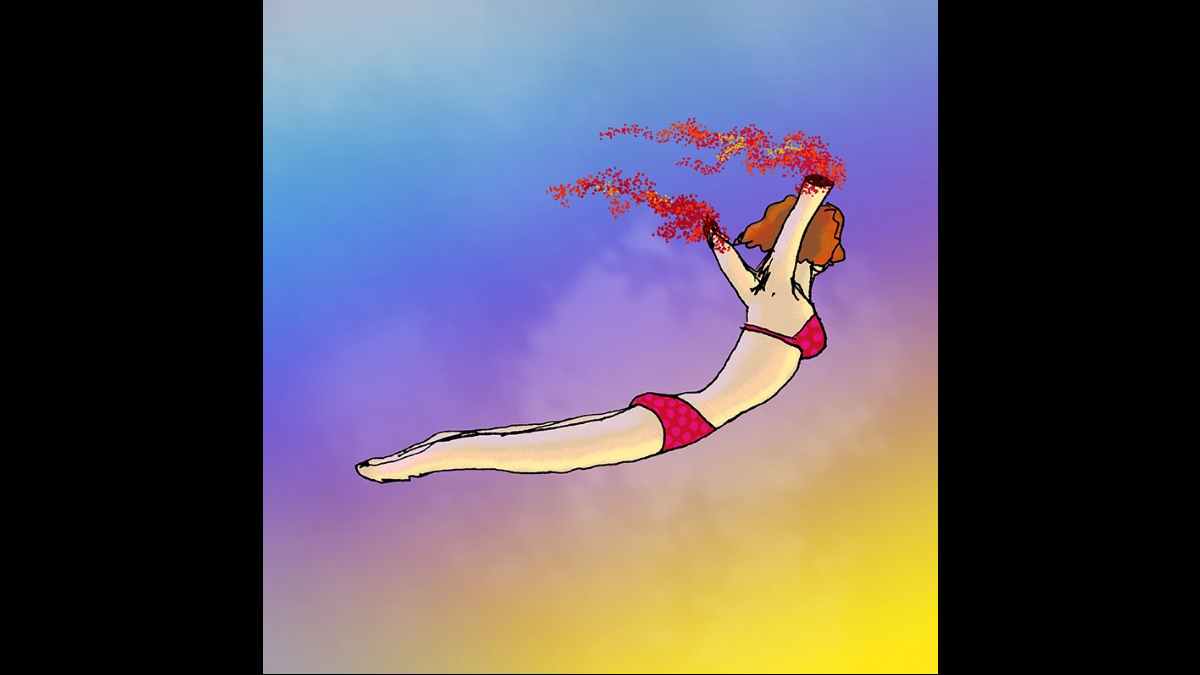 Juliana Hatfield has released a new song called "Gorgon." The track is the second single from her forthcoming 19th solo studio album "Blood, " which is set to hit stores on May 14th.

Hatfield played all of the instruments on the track, which was by the Greek mythical creatures. She and had this to say, "it was fun building it up from scratch and then letting it all hang loose in the long free-pop/jazz outro.

"Recording at home, there's no one stopping me from indulging in every wacky musical whim that pops into my head." Stream the song below: