The Felice Brothers Return With 'Inferno' 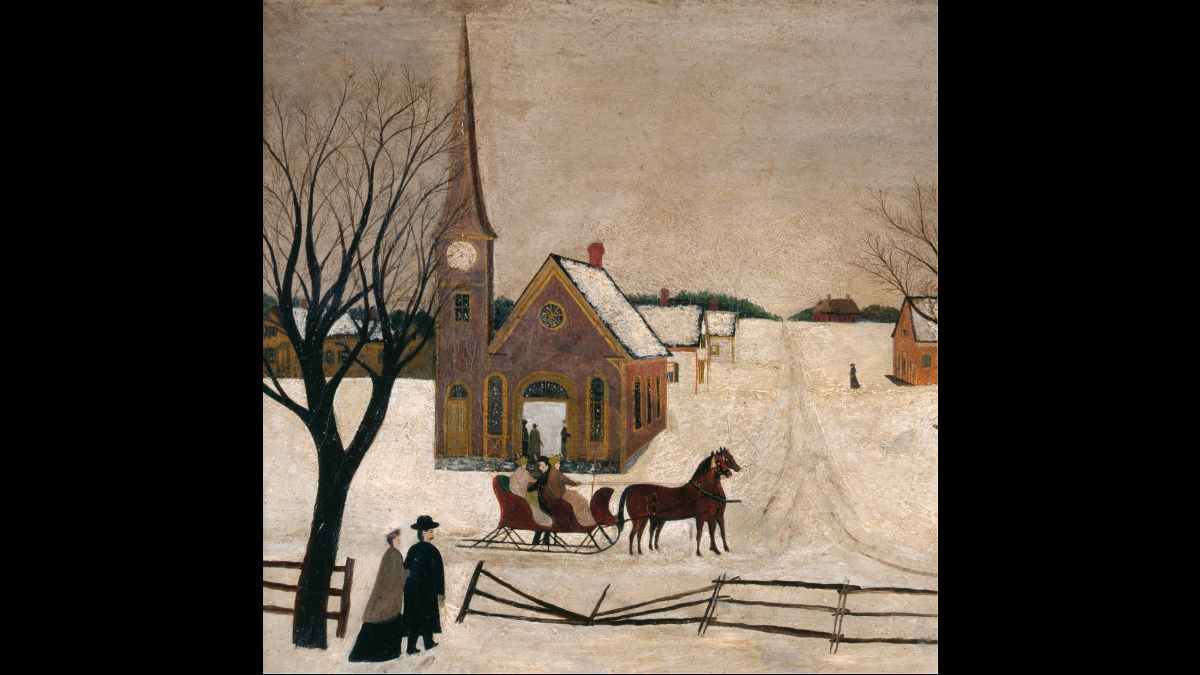 The Felice Brothers have returned with a new single and video called "Inferno". The song is the band's first new track in two years and the video was made from found footage edited by Ian Felice.

Ian had this to say, "This song, more than anything, is about the persistence of certain mundane memories, and how they take on hidden meaning and significance, how their symbols become part of our inner lives, and how they are transformed in our minds.

"It's also about youth and growth and transformation. Memories of the film are obscured through the lens of time. Does Jean Claude Van Damm actually ride a motorcycle along the banks of the Rio Grande? I don't recall, but still I have this image in my mind. I just remember how horrible the movie was.

"The two characters in the song are transformed into swans in the final verse, in a dream, as they are swept into the fire of another, more frightening reality." Watch the video below:

The Felice Brothers Return With 'Inferno'