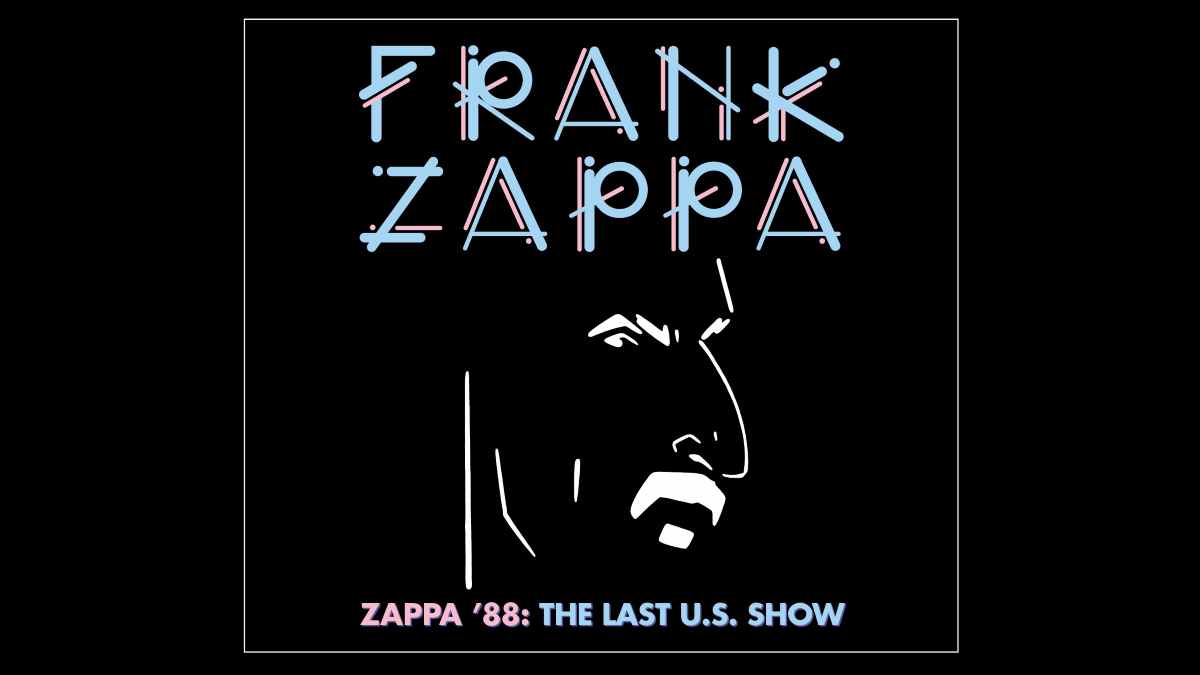 Frank Zappa's performance of "I Ain't Got No Heart," from his final U.S. concert is now streaming online as a preview to the forthcoming live album of the show that is set to be released on June 18th.

"Zappa '88: The Last U.S. Show" was recorded on March 25, 1988 at the Nassau Coliseum in Uniondale, NY, and it turned out to be the music icon's final concert in the United States.

The record will mark the first time that the 29 previously unreleased performances have been officially released and will feature the very first released of the famed "The Beatles Medley."

The album will also include two additional performances from the same tour: Zappa's interpretations of the Allman Brothers Band classic "Whipping Post" from the March 16 show in Providence, R.I. and Led Zeppelin's "Stairway To Heaven" from the March 23 Towson, Md. show.

Zappa '88: The Last U.S. Show will be released in various formats including digitally, on 2 CD and also as a 4LP 180-gram vinyl box which will be available on both black vinyl or as a limited edition 180-gram purple vinyl variant, exclusively via the official Frank Zappa online store or uDiscover. Stream "I Ain't Got No Heart" below: