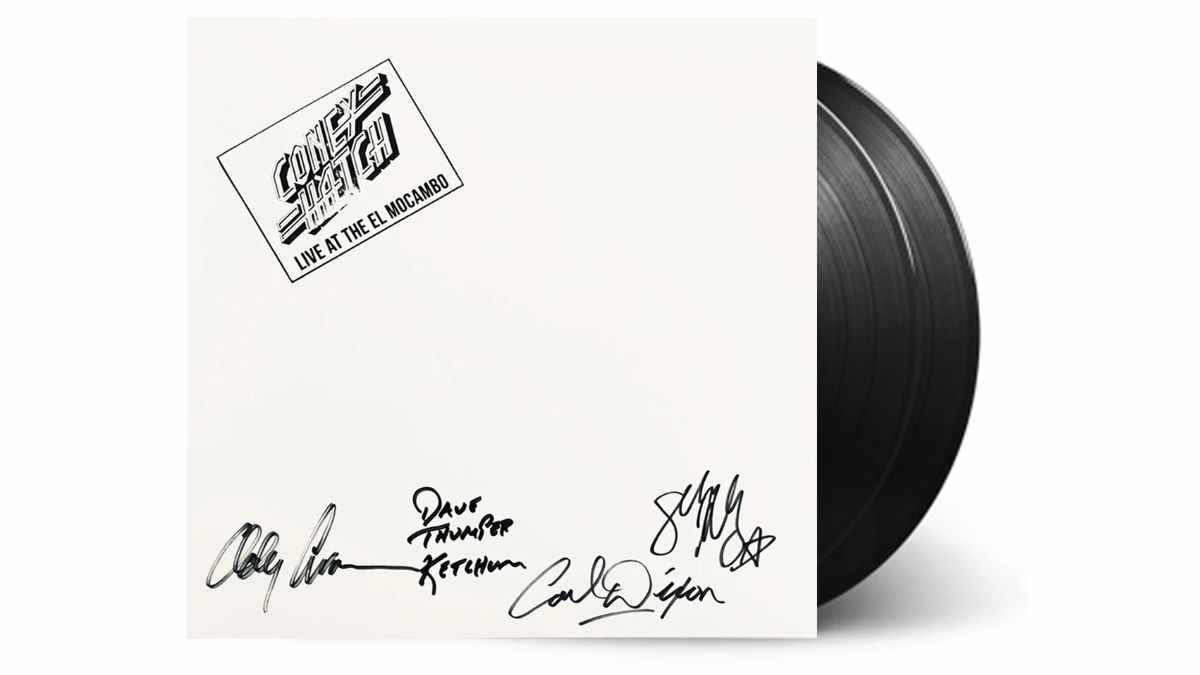 Canadian hard rock veterans Coney Hatch have released a video to celebrate the announcement that they have released their very first live album.

The band has released "Live From The El Mocambo" as a two disc vinyl LP and CD. They are also offering limited edition signed CD and vinyl versions from their online store here.

Andy Curran had this to say, "We're really proud of Live at The El Mocambo. It's our first ever live record and it captures the spirit and true sound of our band.

"There's some really great moments from our return to the iconic El Mocambo and it would not have happened without the passion of Elmo CEO Michael Wekerle...huge high five to Wek! "

Video of the opening song can be streamed below: