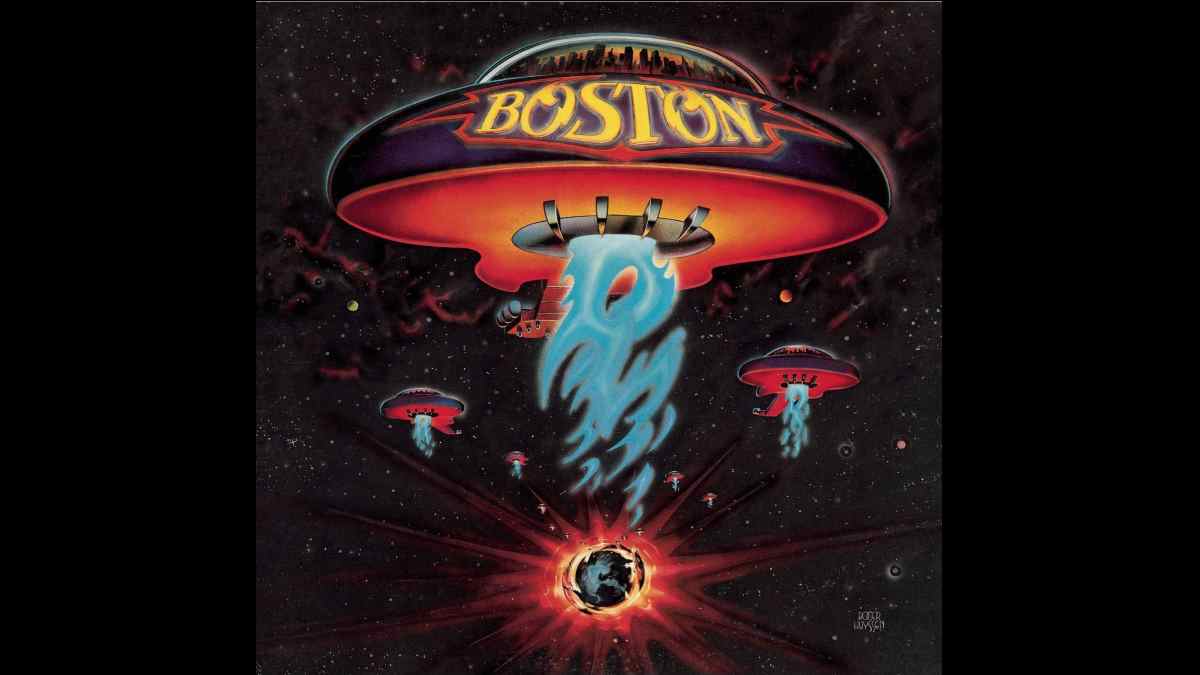 The 45th anniversary of Boston's blockbuster self-titled debut album is being celebrated by the syndicated radio show In The Studio With Redbeard: The Stories Behind History's Greatest Rock Bands.

The show's host Redbeard had this to say, "It's the forty-fifth anniversary of Boston, yet only a year before releasing what quickly became the biggest selling debut album in music history, the band Boston did not even exist. In 1976 my guest Tom Scholz's seven year basement tapes would emerge out of nowhere to re-write the record books on popularity and profits. The Cinderella story of Scholz and Boston tends to be reduced by some to astronomical numbers (over 17 million sold and that number is soft), which may seem appropriate for a brainiac M.I.T. mechanical engineering graduate. In this classic rock interview, Tom clearly explains that he never got into rock to be a rock star. While his first time at bat resulted in the grandest of slams, the subsequent releases from this musical mad scientist would unrealistically and unfairly be compared to the debut Boston record-setting first release (only recently surpassed by Appetite for Destruction from Guns 'N Roses ).

"Driving from border to border this past week, I heard at least a dozen of America's classic rock terrestrial radio stations playing the first Boston album as if it was a current new hit album. Know that these stations spend millions of dollars annually researching what their most loyal listeners like, and apparently even forty-five years after it was released, the songs 'More Than a Feeling', 'Peace of Mind:, 'Foreplay/Long Time','Rock and Roll Band', and 'Hitch a Ride' have aged particularly well. Find out the real life Cinderella story from Boston mastermind Tom Scholz and the late Brad Delp here In the Studio

"Over the forty-five years since his first epic release, Scholz has been characterized by some as reclusive, obstinate, ill-suited to the showbiz entertainment industry. Yet upon releases of their respective monumental debuts, what happened to Tom Scholz and Boston, as you will hear in this classic rock interview, would later occur to Hootie and the Blowfish , Amy Winehouse, and Alannis Morrisette. And where are they now?" Stream the episode here.