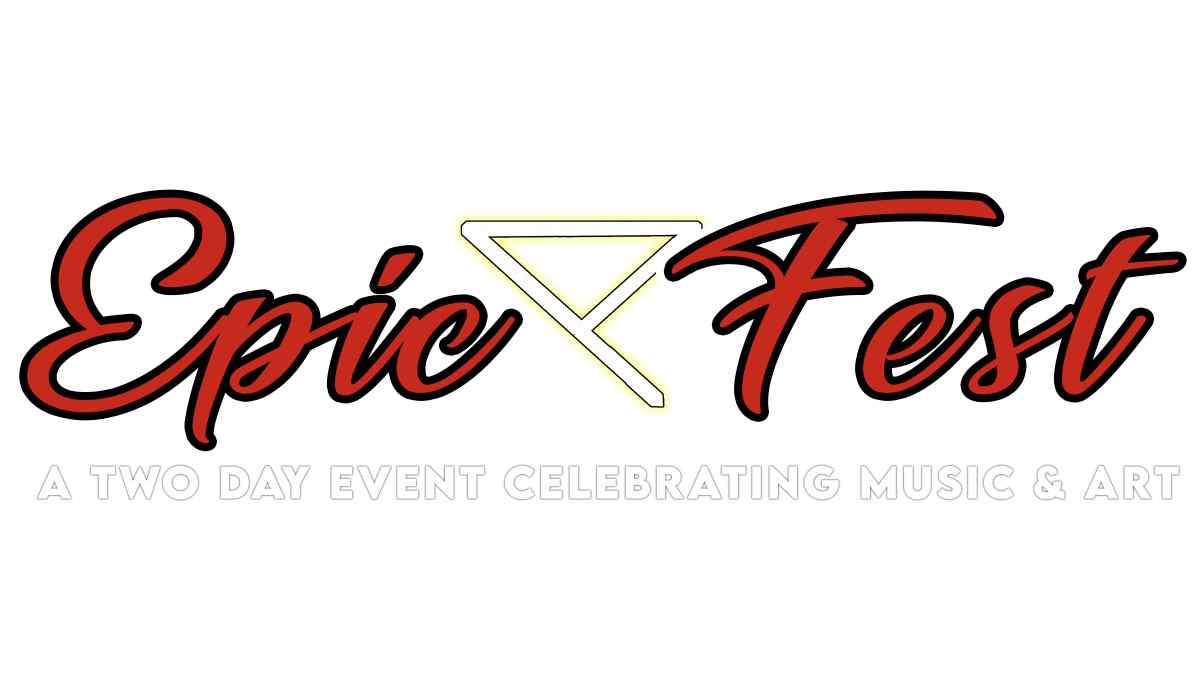 Prog rockers Epic Tantrum have announced the first annual Epic Fest, a two day celebration of music and art, which will be taking place on September 10 and 11, 2021 at Sharkey's Event Center in Syracuse, New York. Chipster sent over the following details:

"It has always been our goal to play shows that are more than concerts, we want to create events, we want to see music and art showcased, and that is why Epic Fest was created," said bassist Greg Ross, Epic Tantrum.

Epic Fest will feature national touring bands YYNOT, Ethan Brosh, PAKT, and Epic Tantrum as well as iconic photography from Mark Weiss and cover art of the legendary Ioannis from DangerousAge (both will be displaying their art both nights), while Bass Magazine is one of the evening's sponsors. PAKT features Alex Skolnick of Testament and bassist Percy Jones best known for his work in jazz fusion group Brand X. YYNOT started as a RUSH tribute band featuring the incredible bass playing of Tim Starace. They have since added their own material and built up a large devoted following. Also appearing will be acclaimed guitar shredder Ethan Brosh, who Guitar World described as "The young guitarist combines a deep musical knowledge, the ability to seduce listeners with catchy melodies and a style that makes this up-and-coming talent shine."

Mark Weiss is an American rock music photographer. His most widely recognized photographs capture the look and aesthetic of music and celebrity personalities of the 1980s. His work with publications such as Circus magazine and FACES helped establish Mark "Weissguy" Weiss as a name known for rock photography. Weiss has travelled the world photographing legends from Van Halen, Ozzy Osbourne, Aerosmith, and Mötley Crüe to Metallica, Guns N' Roses, Bon Jovi, and KISS. Weiss's iconic images capture the artists onstage, backstage, and behind the scenes.

"Our goal is to build this into a yearly event that showcases some of the great talent in this area as well as bringing in national touring bands," said Paul Ligner, guitarist, Epic Tantrum.