Singled Out: PI Jacobs' No Sin To Be Poor 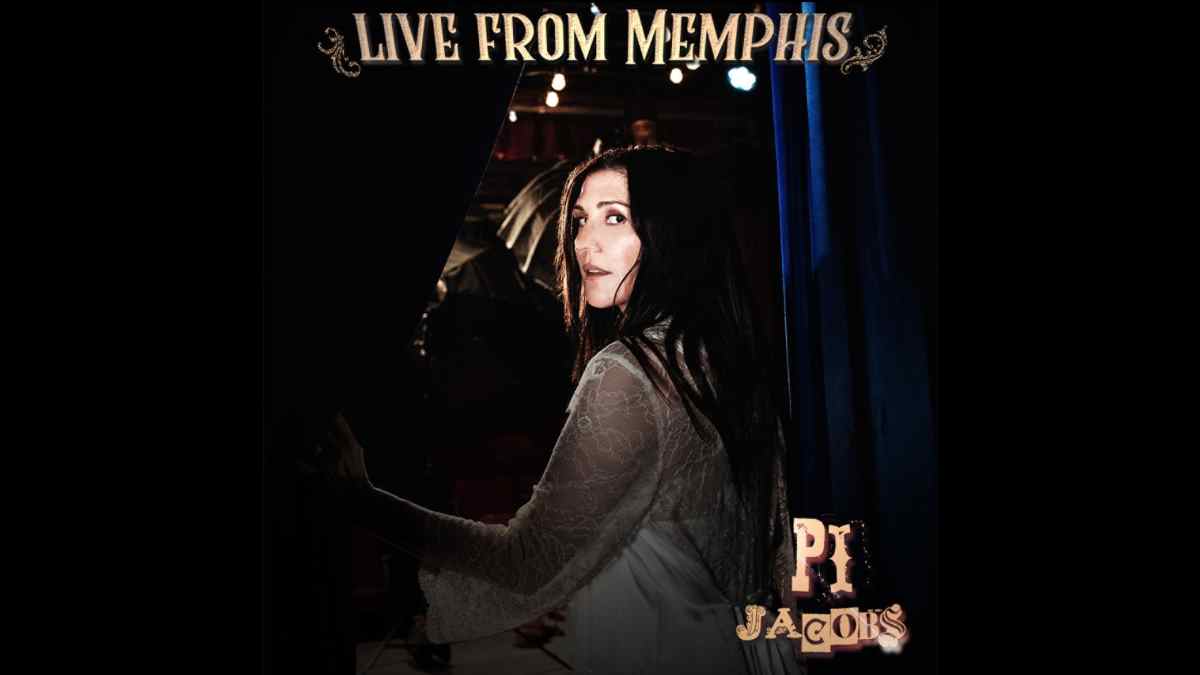 Americana star PI just released her new album "Live From Memphis" and to celebrate she tells us about the new single and video from the effort, "No Sin To Be Poor". Here is the story:

PI said of the inspiration for the song: I was thinking about my mom, who was young, single and didn't have a lot of support. She worked SO hard, but occasionally we had to go on public assistance. She ended up becoming the first person in our family to graduate college. She went on to become a public-school teacher, and a shining example of public service. When I was young, I didn't know we were poor, but of course as I got older, I started feeling different and "other" because my house was janky, or because I only had a few cheap clothes, or got picked up in a car that had the paint peeling off. Kids can be cruel sometimes. The crazy part is that we had SO MUCH FUN, even with nothing. We made up games in the dirt, simply by using our imaginations. And as poor as we were, my mom always saw to it that we had art, literature, and music in our lives, and ironically, those things made me feel very rich.

PI said of the video: I really fell in love with Mertcan Mertbilek's style. He is so fun and surreal, while conveying the deep heart of any story. I had him listen to the "story intro" for "No Sin To Be Poor," as well as the lyrics. The story intro talks a lot about the government food we had to live on when I was young, and how we grew veggies in a garden and supplemented that. I think he really grasped the "making a bad situation good" aspect of "No Sin To Be Poor."

Singled Out: PI Jacobs' No Sin To Be Poor