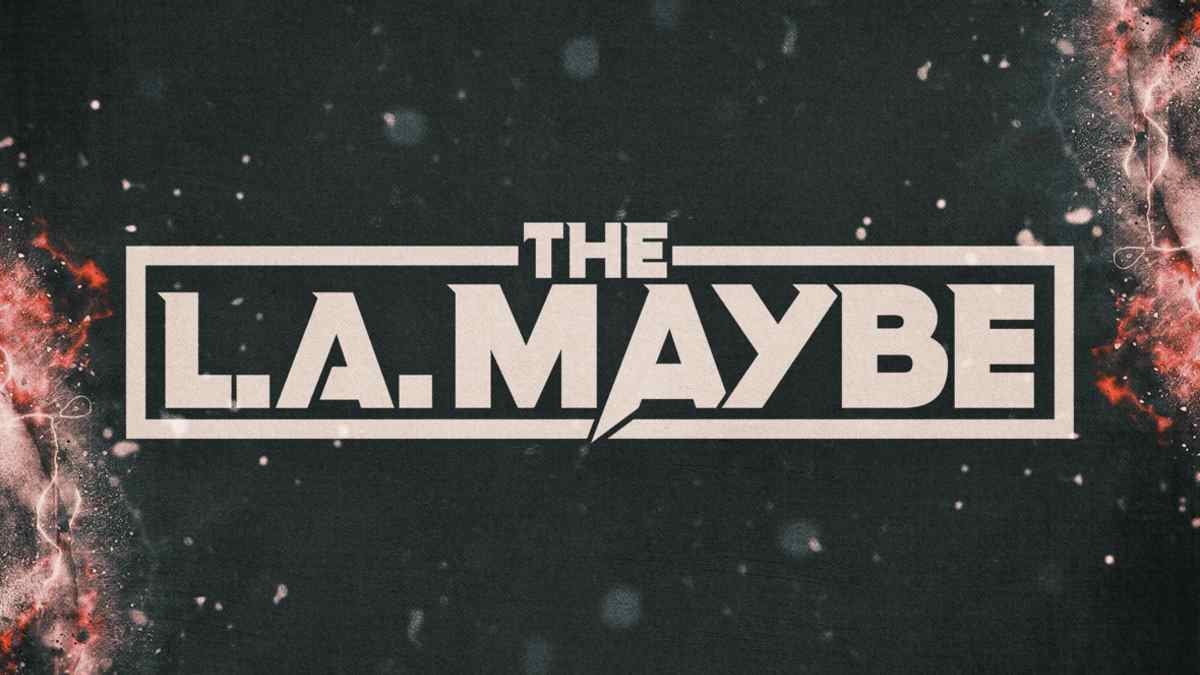 The LA Maybe have released a music video for their latest single "When I'm Gone", which is a track from the band's debut studio album "Dirty Damn Tricks".

Lead vocalist Alvi Robinson made news in 2016 when he was almost selected to fill in for Brian Johnson in AC/DC. The gig ultimately went to Guns N' Roses icon Axl Rose.

Dallas Dwight had this to say about the new single and video, "In 2015 a close friend of the band committed suicide. While we can't ever fully erase the pain of such an event, we wrote 'When I'm Gone' as a form of therapy and to hopefully inspire others with a message of hope.

"This video is our most ambitious effort yet. Filmed over two months, across 5 beautiful locations around the Southeastern United States...we shot through pouring rain, searing heat, and breathtaking scenery.

"It was our goal to have the visuals capture and reflect the emotional nature of the song and its meaning. Most of all, it's a tribute to our friend and we hope it can help others through their own dark moments." Watch the video below: