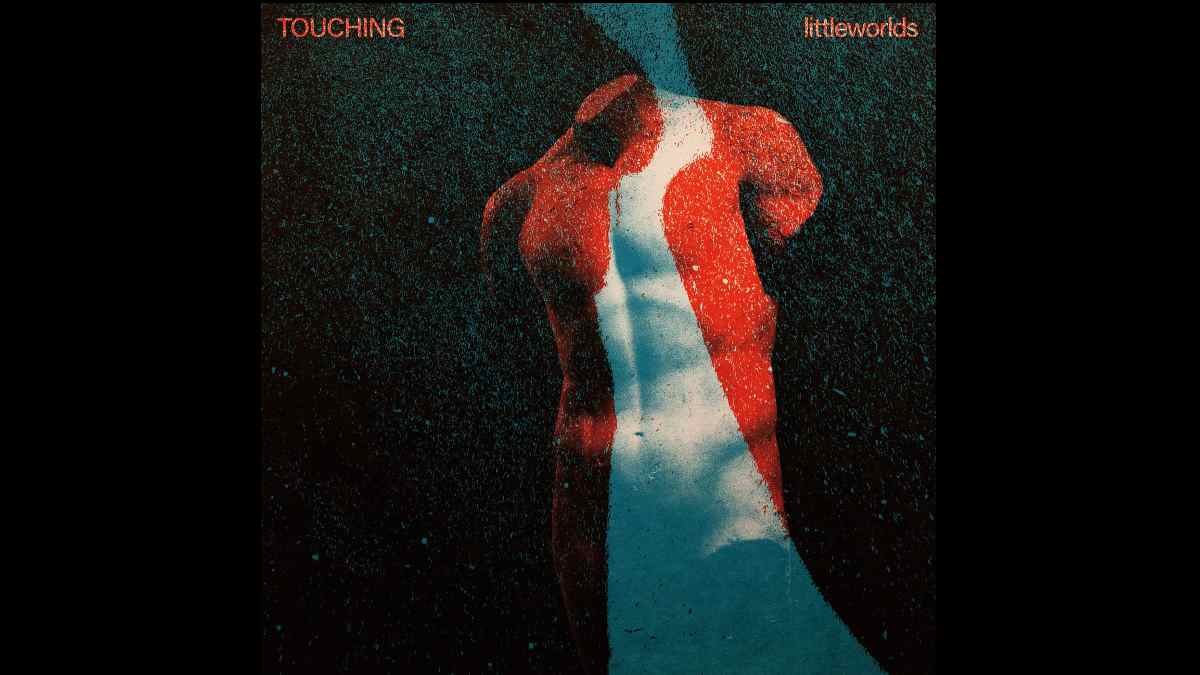 Winnipeg indie-rockers Touching just released a video for their new single "Tony Called The Muscle" and to celebrate we asked songwriter Michael Falk to tell us about the track, which comes from their forthcoming sophomore album "littleworlds". Here is the story:

This is the first video I've ever directed, and I'm really proud of how it turned out. It's the first of three in a series ... you'll all have to wait and see where they go from here! When I was mulling on different video approaches for the album, I wanted to have a sense of continuity and evolving narrative. I wanted to have a visual art project that could live alongside the album and tell adjacent stories, pulling some of the characters from the songs and putting them into new little worlds.

All three videos are set in and around a boxing ring, and that concept came from a lyric in Tony Called The Muscle - "I'll never fight you in the middle of the ring" - which has a real-life connection to the antagonist in the song. There are themes of trust, rupture and repair throughout the album, so a boxing ring seemed to make sense as a home base for those metaphors.

I have long been inspired by the work of AG Rojas, and his video for Florence + The Machine's Hunger is really powerful. I love the rich, hazy depth of his black and white shots, the alternating between mystery and clarity. For the next two videos that come after Tony, we actually give a very specific nod to Hunger where our actors do the exact same small movement as a certain character in Rojas' video. It's subtle, but it's meant to be a little acknowledgement of where we were drawing inspiration from, trying to give credit where it's due.

The song Tony Called The Muscle came out of a pretty crummy, traumatic time. I had a client who became a dear friend and a trusted creative collaborator. We made a helluva album together and I learnt a lot from him ... and then he got accused of a long history of doing some ... well ... not nice things. He manipulated, threatened and bullied me, and I've always regretted how naive I was at the beginning. A handful of lawyers at a connected organization compounded things, and it became a very solitary burden. I didn't really have many people I could really talk openly about it with, and that heaviness can get hard to deal with. So I suppose this is me finally able to say my bit and get it out of my head and hopefully just move on. I miss him, and I want nothing to do with him at the same time.

The video isn't a literal telling of that story, but it does use it as a jumping-off point for its own narrative. Grace Fanhbulleh is an amazing, inspiring human and she leaned into this role with such dedication and energy. I'm so glad we could celebrate her. Justin Antoski really embraced the role of the smarmy two-faced villain. They were perfect for this video and I really appreciated their understanding of the complexities of the original experiences that led to us telling this new visual story.