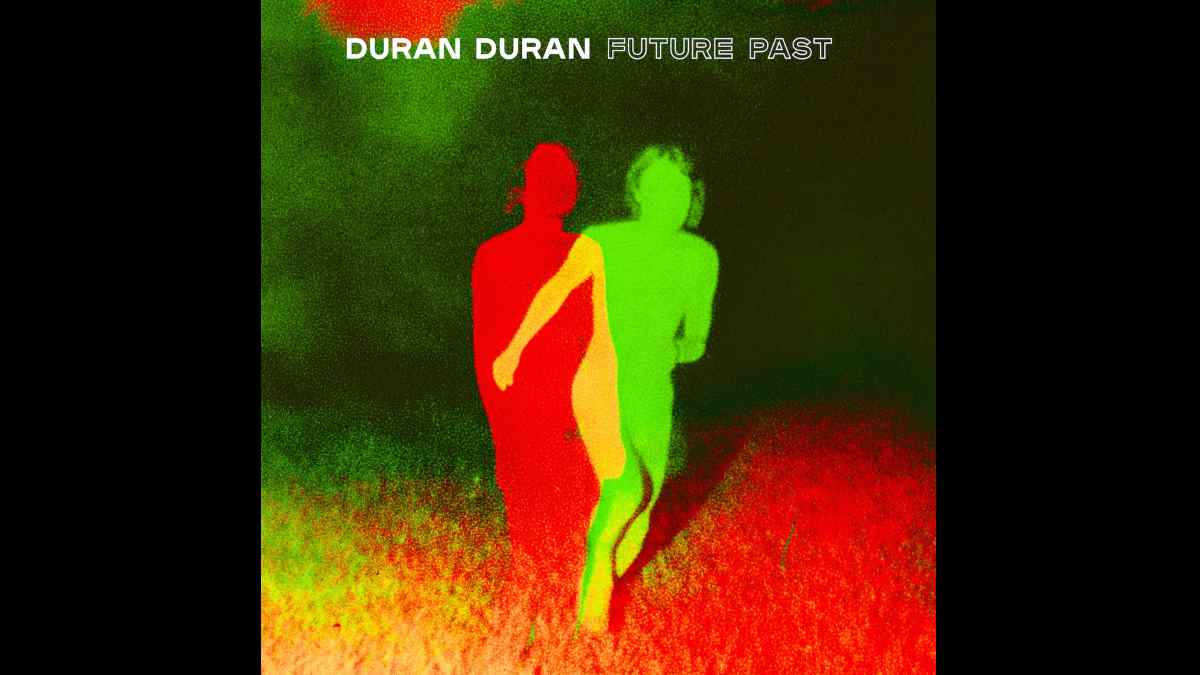 Duran Duran are streaming their new single called "Anniversary." The track comes from the band's forthcoming album, "Future Past", which is set to arrive on October 22nd.

John Taylor had this to say, "'Anniversary' is a special song for us. Obviously we were conscious of our own impending 40th anniversary of making music together, but we wanted the song's meaning to be inclusive in the broadest possible way.

"After playing and working together for so long, we very much appreciate what 'being together' and 'staying together' can really mean, it's not something we would have thought song-worthy 40 years ago but we do today!

"It was also fun to build a track with hints of previous Duran hits, they're like Easter eggs, for the fans to find." Watch the visualizer video below: