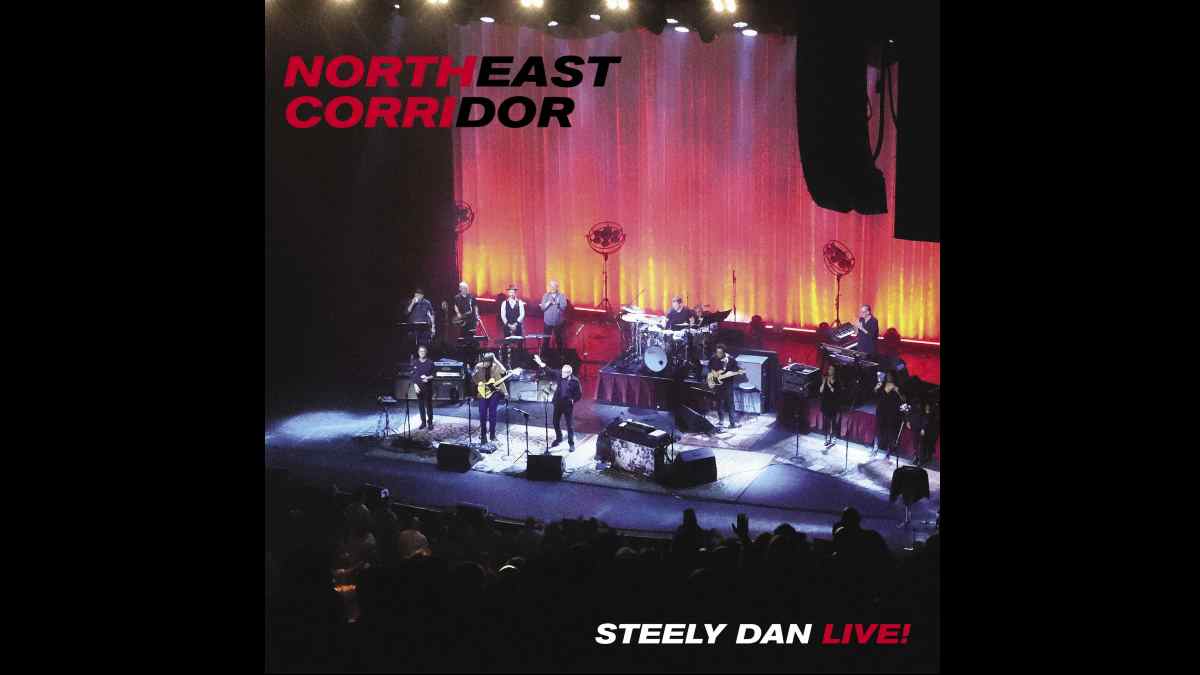 (hennemusic) Steely Dan are streaming audio of their classic hit, "Reelin' In The Years", as the latest preview to their forthcoming package "Northeast Corridor: Steely Dan Live!"

Originally released as the second single from the 1972 debut, "Can't Buy A Thrill", by Donald Fagen and Walter Becker, the song reached No. 11 in the US Billboard Hot 100.

"Reelin' In The Years" was recorded at the Mohegan Sun Arena in Uncasville, CT, just one of the locations featured on Steely Dan's first live album in more than 25 years.

"Northeast Corridor" will be available in multiple formats, including CD and digital on September 24, with a 180-gram vinyl package due October 1. Fagen continues to perform under the Steely Dan banner following the 2017 passing of guitarist Becker.

Steely Dan will launch a fall US tour in support of the project; the series will open with a four-night stand in Miami, FL on October 5. Stream the song here.

Steely Dan In The Studio For 'Aja' 45th Anniversary