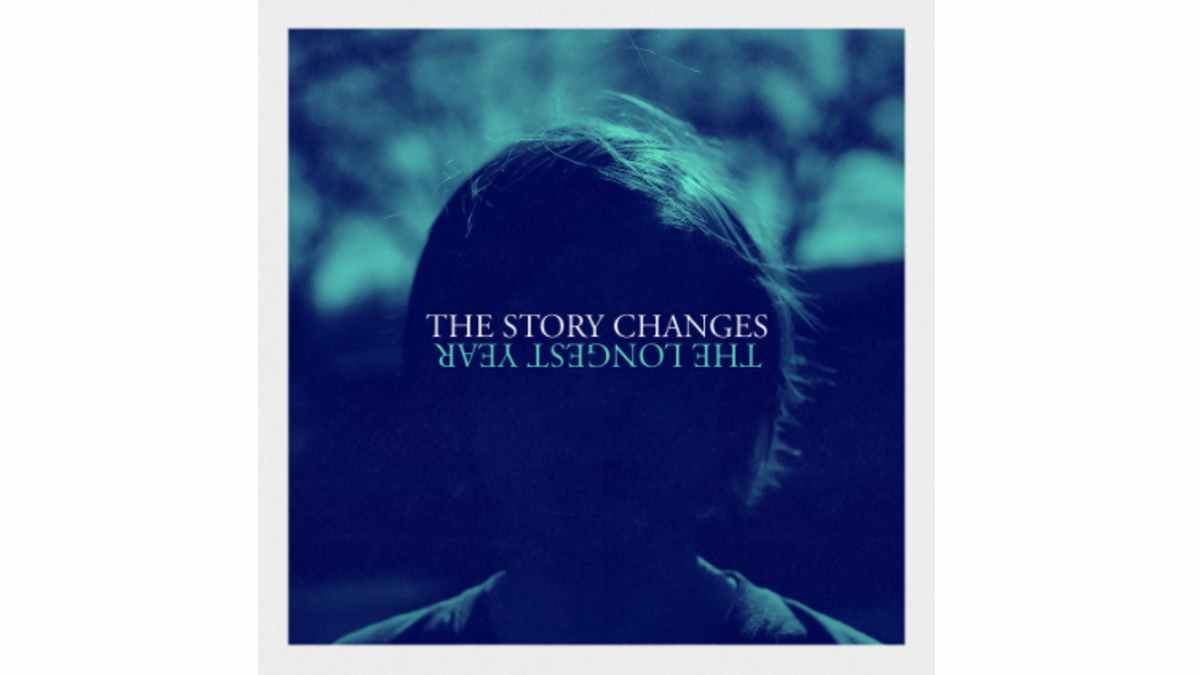 The Story Changes, which features Mark McMillon and Christopher Popadak of Hawthorne Heights and Chris Serafini of The Stereo, have released a new single called "The Longest Year"

We were sent the following details about the track "Lyrically, the track dives into conquering your own anxiety and navigating depression during these uncertain times. McMillon's voice elevates from soothing to screaming throughout, while Popadak and Serafini hold it all together winding their way throughout with the song's memorable riff.

"While spending the largest part of 2020 off the road and at home in quarantine, the band began work on a new batch of songs to follow up their 2018 album 'To Hell With this Delicate Equation.' The band utilized file trading remotely to record their individual parts safely.

"'The Longest Year' was mixed by longtime friend Jamie Woolford (Gin Blossoms, The Smoking Popes, Punchline)." Stream the song below: