The White Strips Share Full From The Basement Performance 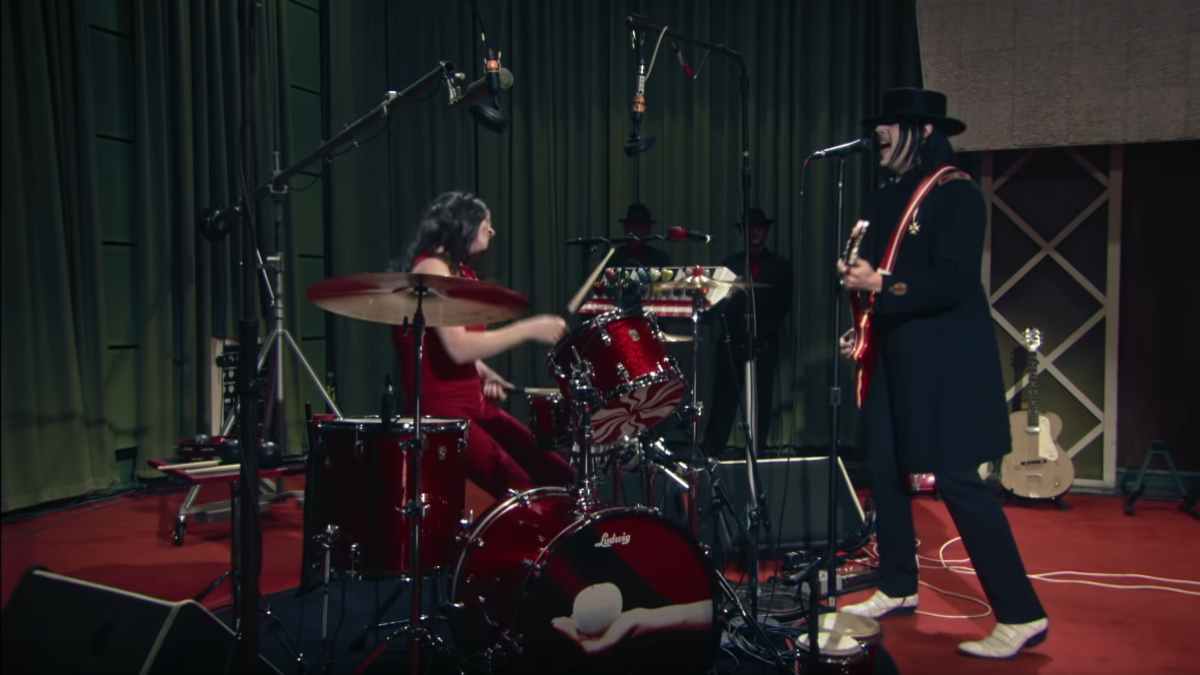 The video features the band's live performance from Sky Arts' From The Basement that took place in November of 2005 at London's famed Maida Vale Studios.

Portions of the performance were broadcast during From The Basement's pilot episode in 2007, but this new online stream is the full time that the full performance has been made available and includes exclusive b-roll footage.

From The Basement co-creator/producer Nigel Godrich (Radiohead, Beck) had this to say, "The dream of From The Basement is to capture great performances with the most direct and beautiful coverage possible, both sonically and visually.

"We were so fortunate early on to have the support of Jack and Meg who instinctively understood the concept of the show and so came to be part of it. As a result we have this amazing snapshot of their fantastic energy and style. It's an intimate and direct performance, something magic, powerful and special. A day I will not forget."

Video director Sophie Muller had this to say, "Everything fell into place very quickly, and because of Meg and Jack's ease and natural chemistry with each other I could just shoot what I saw. Whatever it was between them made it very simple, but so so special and it was an honor to be there. I just love this electrifying performance."

Jack White added, "It was beautifully filmed and the sound quality makes a performance on a regular TV show sound like a wax cylinder recording. No host. Thank God." Watch the From The Basement below:

The White Strips Share Full From The Basement Performance