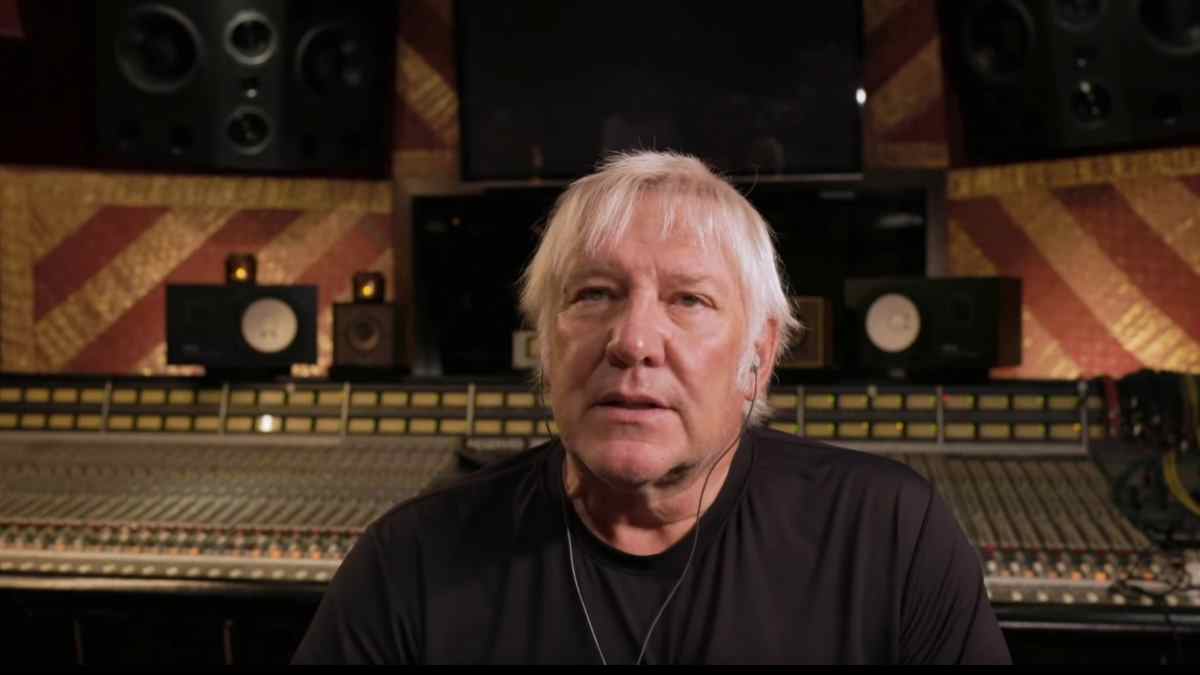 Rush guitarist Alex Lifeson said during an interview this past week that he sees no way for Rush to exist again following the death of Neal Peart, but he is open to working with Geddy Lee again.

Lifeson made the comments during an appearance on the SiriusXM show Trunk Nation With Eddie Trunk. He said, I think, really, Rush ended in 2015. There's no way Rush will ever exist again because Neil's not here to be a part of it.

"And that's not to say that we can't do other things and we can't do things that benefit our communities and all of that. I have lots of plans for that sort of thing that don't necessarily include Geddy.

Alex remains open to working with Geddy again, whom he continues to have a close relationship with. He said, "I talk to Ged every couple of days or so. We try to get together for dinner. That's been a more challenging thing lately. But we did get out once recently. It's great, because mostly we're pals.

"If there's something that comes up in the future, an opportunity for us to do something. We'll decide over a cup of coffee what that'll be. But there's no urgency or there's no pre-planned thing now.

"He's doing whatever he's doing, I'm doing whatever I'm doing, and we keep each other informed and stuff like that, but, God, we had such a great history and did so much great stuff together, it's not really a big deal if, for the rest of our lives, we're just best friends."