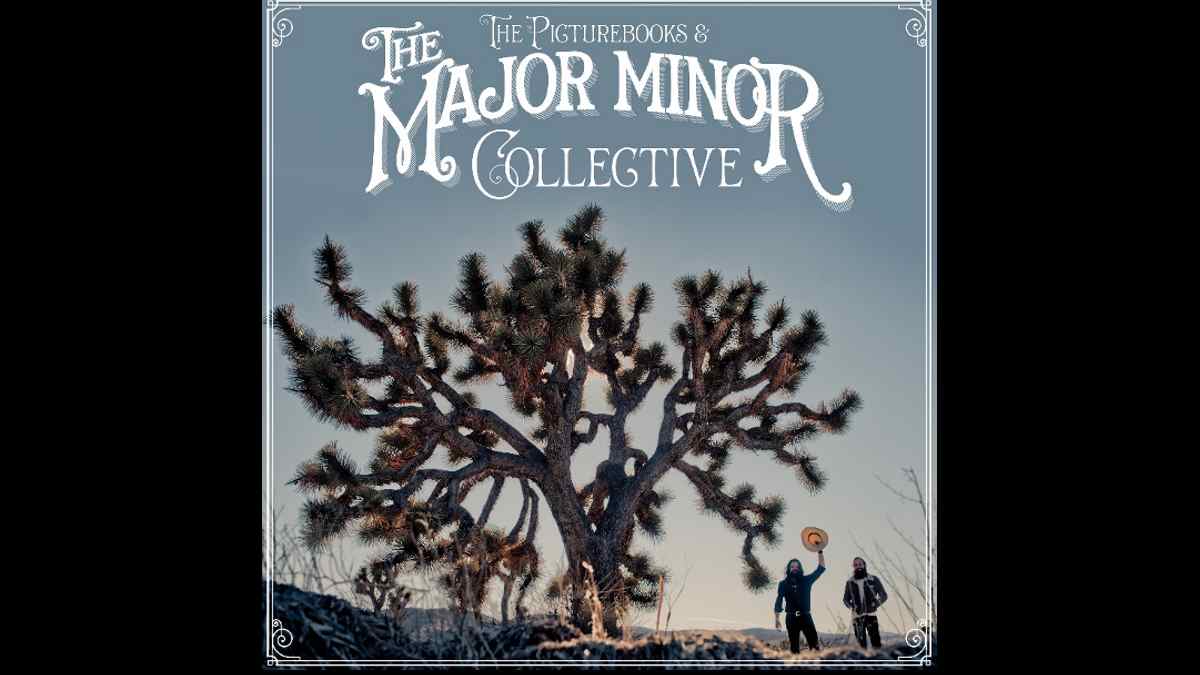 The Picturebooks have recruited a number of notable musicians to collaborate with them on their forthcoming album, "The Major Minor Collective", which is set to be released on September 3rd.

Monster Truck's Jon Harvey joins the band for the first single "Holy Ghost". Vocalist and guitarist, Fynn Grabke had this to say about the track, "When we wrote 'Holy Ghost' we immediately heard Jon Harvey's awesome voice on it!

"Monster Truck became our best buddies after all the touring we did together in the past all over Europe and Canada. We always wanted to do a song together.

"To be honest, we didn't know how good this song really was or could be. It was Jon who turned it into one of the coolest things we've ever recorded and we're so happy about it!

"Thank you to this freaking pandemic to have shown the world once again that nothing will ever stop music!!! People will always find ways to make music because people need it. Because we need to create and enjoy it. There's no better cure for anything!" Watch the video for the song and see the tracklisting for the album below: