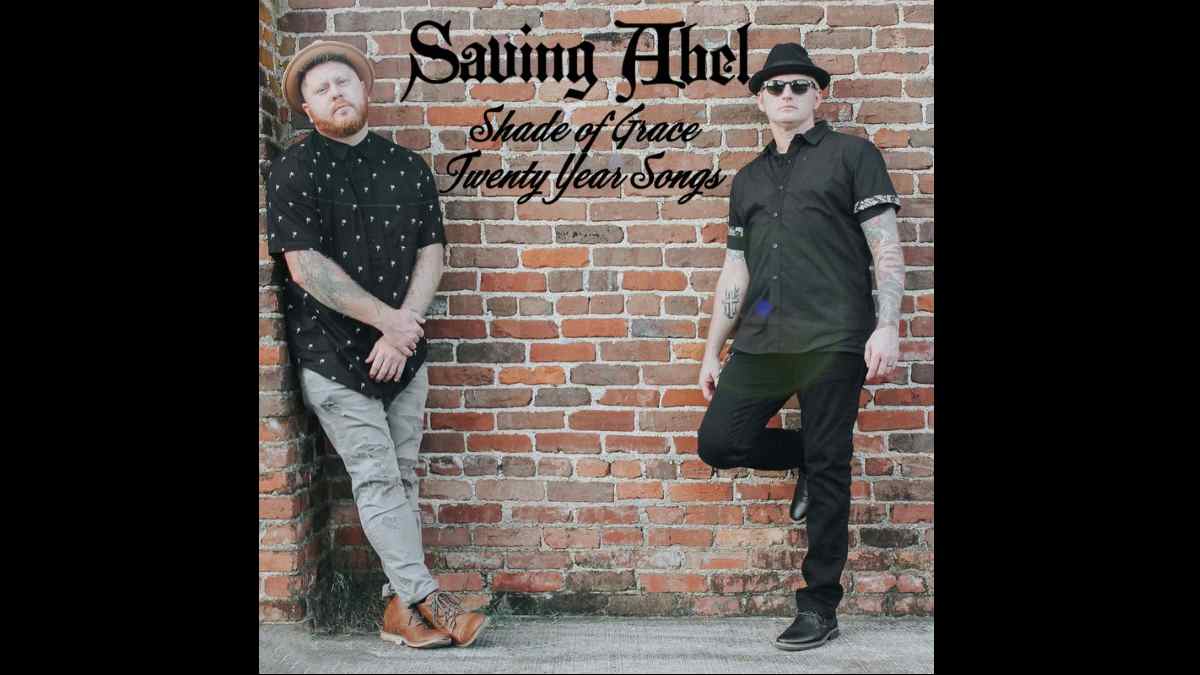 Saving Abel have announced that they have reunited with their original frontman Jared Weeks and are releasing a new EP entitled "Shade of Grace - Twenty Year Songs", this Friday, July 9th.

The new EP finds Weeks and guitarist Jason Null revisiting the earliest tracks that they wrote together. Jason had this to say, "Our producer Skidd, Jared and myself all started going back to those songs independently of each other. We all felt drawn back to the beginning without even speaking to each other about it initially. So, that's what we did."

Jared said of what it was like to returned to working with Null, "You never know how it's gonna feel. Like, will this be weird? Will we still have that cool thing we had in the beginning?

"Well, let me just tell you, it's there. I felt like I was back to that young, excited, not jaded guy. There's just something about the three of us together that is magic." See the tracklisting below: